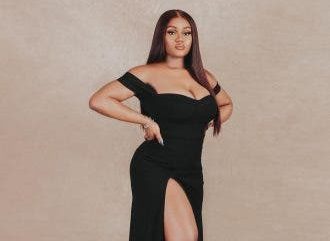 But rather than post a video of riotous fancy party, the chef simply chose to share adorable photos of herself posing in a sexy black velvet dress to mark her day.

Captioning the photos, she wrote: 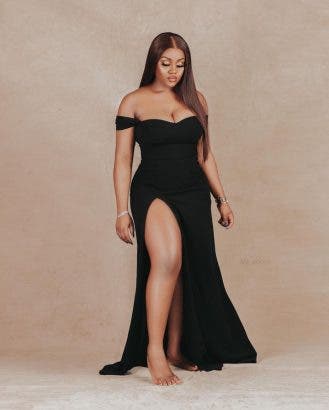 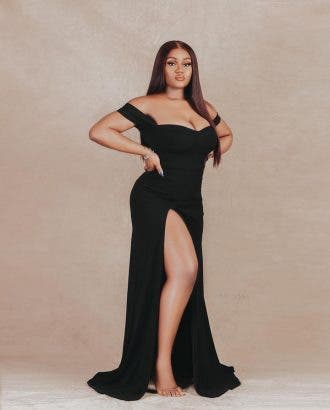 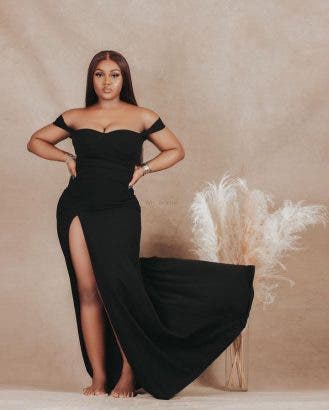 The Chef’s post which was made via an Instagram update got tongues wagging about what her motive as several tales are making the round regarding the state of her relationship with estranged lover, Davido, with whom she shares a child.

Their relationship was rocked when Davido was spotted with US model, Mya Yafai in St. Maarten.

Few weeks later, the star was spotted again in some viral photos locking lips with Mya.

Shortly after the above mentioned scandals, Chioma deleted all the photos of Davido on her page.

“Me after eating, mm I need something sweet.”