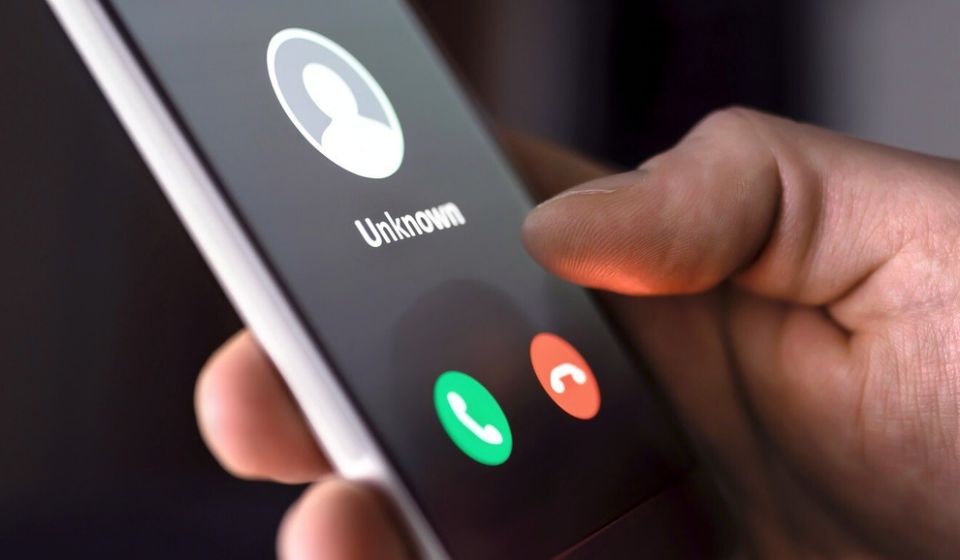 China’s Ministry of Public Security on Friday said it had intercepted no less than 240 million scam phone calls through its online anti-telecom fraud platform, its spokesman said.

These efforts have prevented about 12.42 million people from falling victims to such frauds, and prevented a collective financial loss of about $37.5bn, according to the spokesperson.

Since 2020, the ministry has beefed up efforts in busting cybercrime and telecom frauds by enhancing cooperation with relevant departments and enterprises.