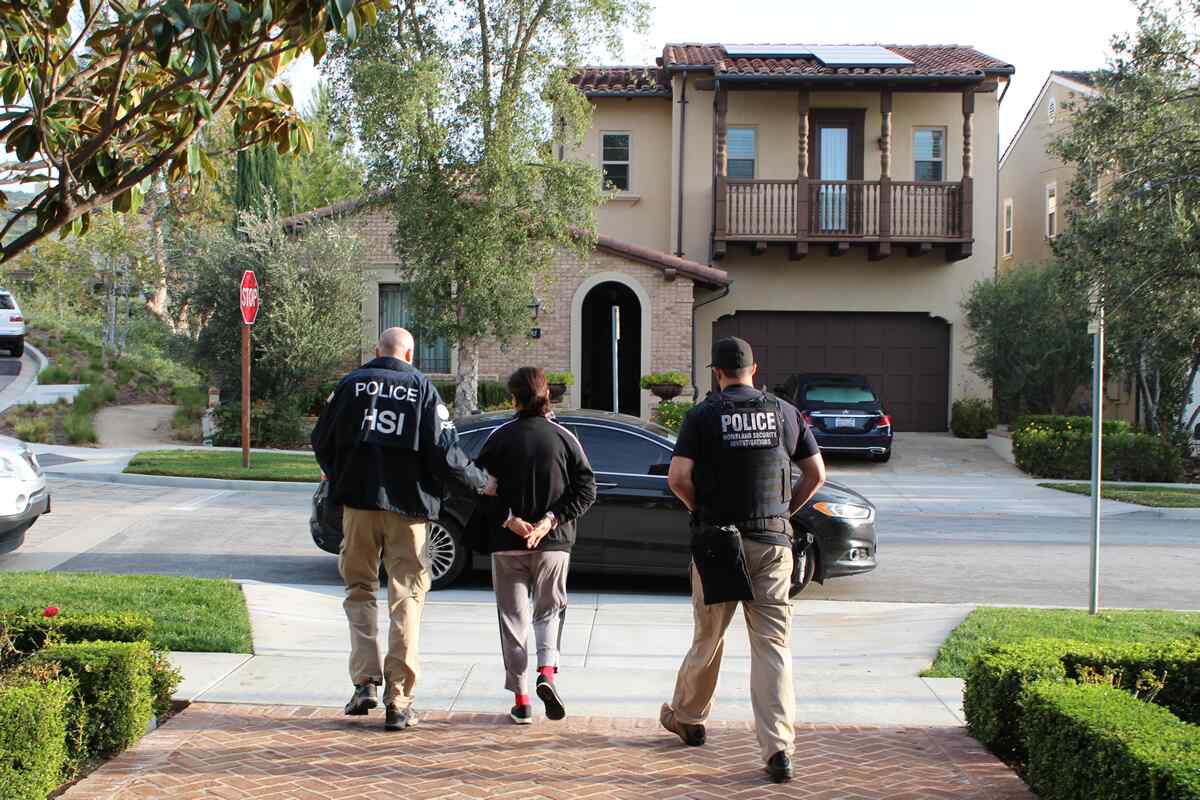 A Chinese businesswoman, Geng Xiaonan, has been sentenced to three years in jail for illegal business operations, the South China Morning Post reported on Thursday.

The South China Morning Post also reported that the convict is a friend and staunch supporter of dissident Chinese Professor of Law, Xu Zhangrun, who has been a vicious Beijing critic.

Geng, 46, and her husband Qin Zhen, as well as employees of her private publishing company, stood trial at the Haidian District People’s Court in Beijing.

The couple were detained in September and investigated for “illegal business operations.”

Geng, who is also an art curator and film producer, was detained, along with her husband, two months after she had spoken out in support of Professor Xu.

Xu had been detained by the police for “patronizing prostitutes” during a trip which Geng organized for a group of academics including Xu to the south-western city of Chengdu last year.

Xu, who has since been released but cannot leave Beijing, denied the charges and has hired lawyers to clear his name.

There was a heavy police presence outside the court during the sentencing proceedings and Geng’s supporters said they were barred from entering the court.

Geng’s friends including Xu, activists Ji Feng and Yan Zhengxue were stopped by the authorities from leaving their homes to attend the hearing.

According to a video of the trial that was captured and posted online, Gang asked the court to disregard the submission of her legal defense and pleaded guilty to the charges, including that of conducting illegal business activities.

She also prayed to the court for leniency in the cases of her husband and staff, saying they had been “forced to carry out orders from their boss.”

Geng further contradicted her legal defense and claimed to have been “the sole proprietor and decision-maker” of the publishing company since 2001.

“I would really appreciate it if the court would be lenient on them and target all the sentencing burden on me alone,” Geng had pleaded.

She also asked the court to consider giving her a lighter sentence on humanitarian grounds since she is the only child of, and supports, her disabled war veteran father who lives alone.

A number of Geng’s supporters, including prominent liberal intellectual Guo Yuhua, went to the Haidian court but were blocked from entering.

Witnesses said more than a dozen police vehicles were parked outside the court, and Geng’s lawyers had been warned not to speak to the media.