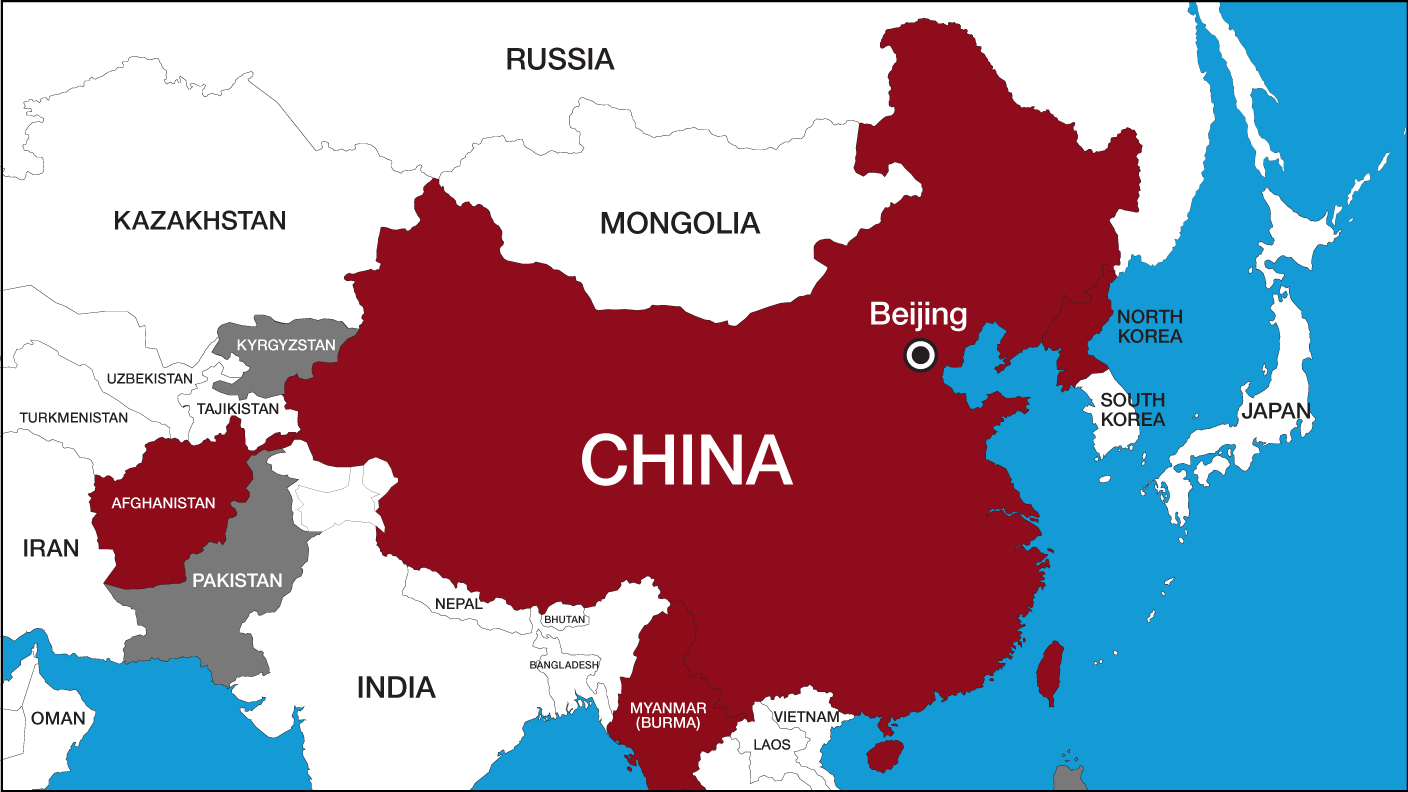 China’s National Immigration Administration, on Monday, disclosed that 18,639 individuals has been nabbed for alleged illegal border crossing since December 2020, making up to 248 per cent annually.

Since the Ministry of Public Security launched a special campaign in 2020, authorities have investigated 6,732 criminal cases involving actions that could jeopardize border security and arrested 17,285 suspects nationwide.

While targeting criminal networks and organisations behind the scenes, Chinese police and border authorities have busted 242 groups disrupting border security.

These include 42 dens functioning as transfer stations, 889 vehicles as well as 256 agencies and enterprises employing illegal immigrants.

An official with the administration said that Chinese police and border authorities would further strengthen crackdown on border control-related crimes.

He added that the authorities would safeguard the legitimate rights and interests of Chinese nationals and foreigners exiting and entering the country.

PHOTOS: Graduate abandoned as a child kneels at marketplace to thank grandma for raising him