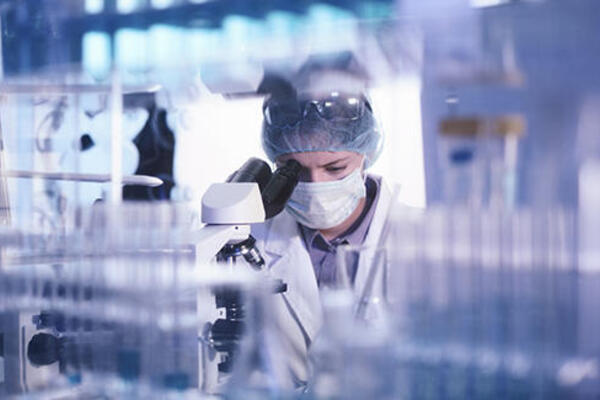 National Health Commission on Tuesday announced that China has detected the first human infection with the H10N3 bird flu variant.

The NHC said the virus was detected in a 41-year-old man in Eastern China’s Jiangsu province.

The man, a resident of Zhenjiang city, was taken to hospital on April 28, after developing fever and other symptoms, according to the report.

He was later diagnosed with avian influenza subtype H10N3, it said.

No other cases were found when his close contacts were traced. The man was stable and could be discharged from the hospital.

There are many different strains of bird flu in China, and some sporadically infect humans.
Cases usually occur where people work closely with poultry.