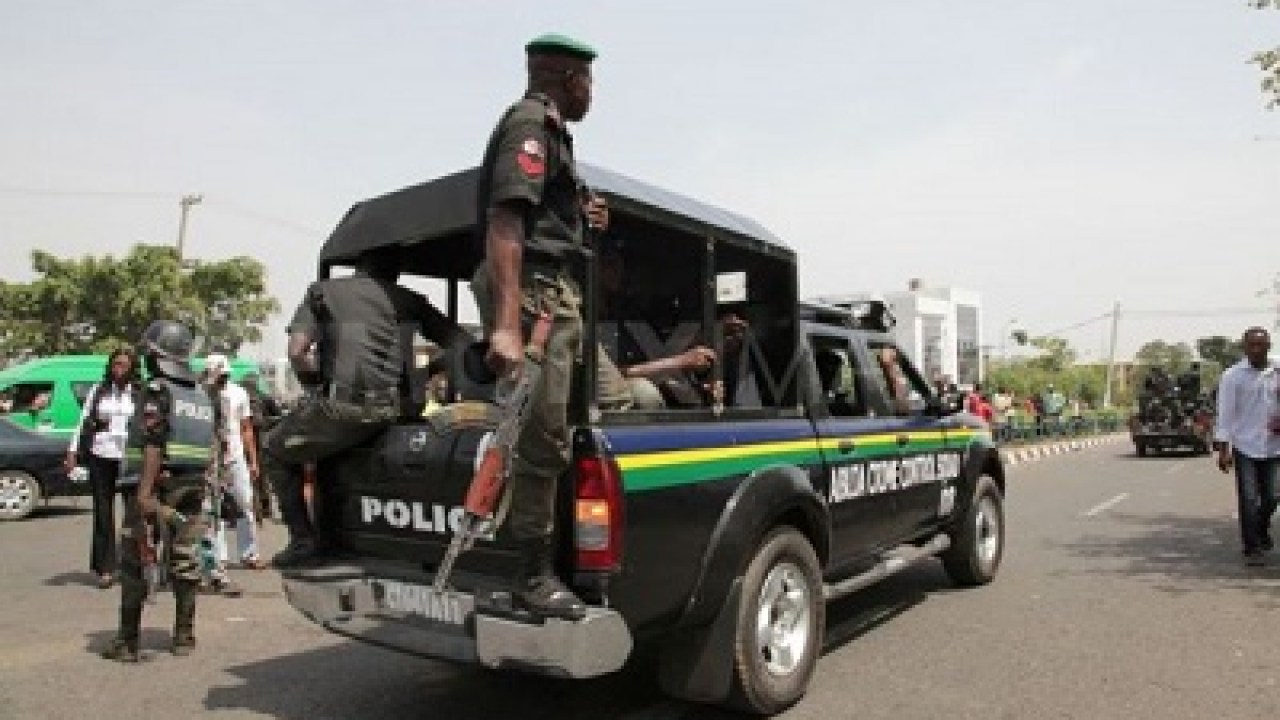 The Police Command in the Federal Capital Territory (FCT) has rescued two children, subjected to inhuman treatment by their guardian in Abuja.
The Police Public Relations Officer (PPRO) in the FCT, Mr Anjuguri Manzah disclosed this in a statement on Saturday in Abuja.
He said the children were rescued by operatives from the command following a tip off on Friday that the children were allegedly locked in a toilet by their guardian.
The PPRO said the perpetrator lives on the second floor of two stories building in FCDA quarters, Garki.
“One of the children, 9-year-old, who miraculously escaped through the window of their guardian’s apartment raised the alarm that led to the rescue of the second victim, also 9-year-old.
“The second victim was rescued from the apartment by operatives from Garki Police Division and Federal Fire Service,” he said.
Manzah said the guardian was reported to have been subjecting the children to undue hardship by starving them of food and locking them in the toilet until her return from work late at night.
The PPRO said that investigation into the case was ongoing.
MORE READING!  Financial expert calls for reduction of banks' lend rates ahead MPC
Related Topics:FCTwoman
Up Next