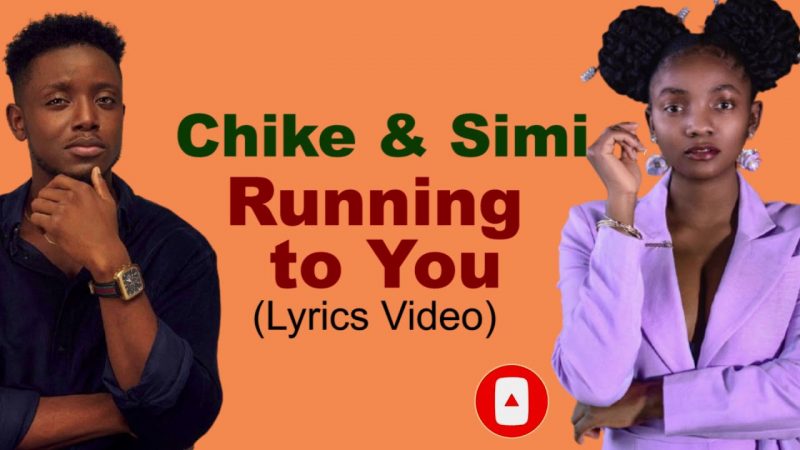 Singer and songwriter, Chike-Ezekpeazu Osebuka, popularly known as Chike, has announced that the video for his song “Running to you” with songstress Simi has hit 20 million page views on YouTube, making it the most viewed music video in 2021.

Chike, it will be recalled, released his album ‘Boo of the Booless’ in February 14, 2020 before teaming up with Simisola Kosoko aka Simi to make a remix for “Running to you”.

The video, which was later released on February 12, 2021 in anticipation of Valentine’s Day was directed by Pinkline Films.

An excited Chike made the announcement on July 20, 2021 via his Instagram page.

He also expressed appreciation to the entire cast and crew that worked effortlessly to bring the song to life including his teeming fans and Simi for making such feat a reality.

“Thanks to #ChikeClan & #SimiArmy, for making this the most viewed music video of 2021 yet… Congratulations,” he said.