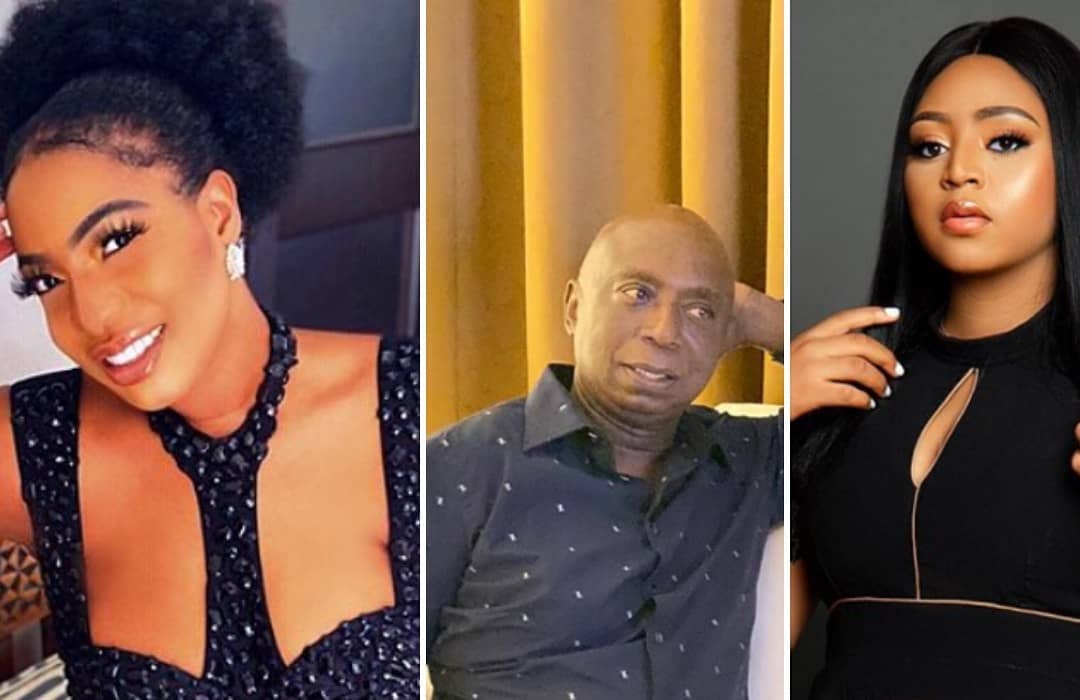 The rumour was started by a blogger, Ada, who alleged that Regina Daniels’ mother, actress Rita Daniels, warned Chika Ike to stay away from her daughter’s husband.

Some social media users who reacted to the allegation stated that Chika Ike was the one dating Ned Nwoko before he got married to Regina Daniels.

MORE READING!  #ENDSARS: This is for Nigeria, not politics, tribe or religion, Harrysong tells northern youths

Clearing the air on the rumour, Chike Ike who held a question and answer session on Instagram denied dating Ned Nwoko.

A fan had asked her to address the rumour that she’s dating the billionaire and that she’s about to be his seventh wife.