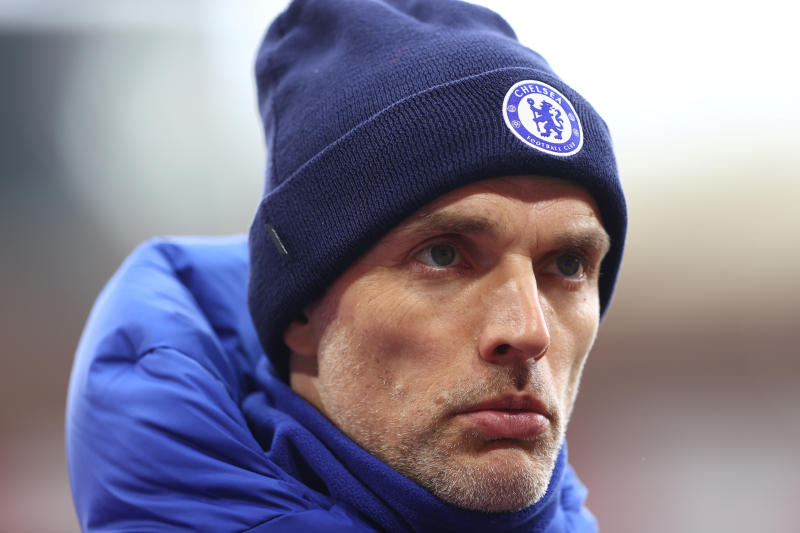 Chelsea manager, Thomas Tuchel, has reflected on the Champions League Round of 16 knockout by Ole Gunnar Solskjaer’s Manchester United in 2019.

Tuchel’s Paris Saint Germain side had won the first leg at Old Trafford by 2-0, the first-ever meeting between both managers but Solskjaer had the last laugh in the return fixture at Parc des Princes as Marcus Rashford’s late minute penalty gave United a 3-1 victory as they qualified on away goal rule.

History repeated itself in the group stages of the 2021 Champions League group stages as they both lost on their home grounds to each other but it was Tuchel who had the last laugh as his PSG side progressed to the knockouts leaving United relegated to the Europa League.

Speaking ahead of his fifth meeting with the Norwegian, the German who has since signed for Chelsea since his sack at PSG said the first defeat was his worst defeat.

Tuchel said: “I can be very honest, after that match I was two days in a very dark place and I can tell you I was not able to speak to anybody and to think about anything else than this defeat.

“That maybe was the worst defeat that I experienced because it came from nowhere. It was, in a way, in the circumstances that it arrived. I was for two days in a dark place for a coach to be at.”

“I didn’t experience anything like this ever again or before,” Tuchel revealed

“It was in the circumstances, this game, how we arrived there, the pressure around the club concerning the round of 16, the history before and the result of the first match and the way the second match went with the VAR decision in the last minute.

“It was like it came from absolutely nowhere and that’s why this hit was hard to take. But, like I said, I was two days in a dark place but then we gave the players two days off and I think that was the best for everybody.

“After that, it’s like this in sports, it can teach you that you have to stand up and accept that a defeat is sometimes necessary to grow and develop and to ask yourself decisive questions.

“That can hurt and the reward was one year later, it was almost the perfect reward when we arrived in the final and we came a long way for that. It was through adversity and it’s often said that it makes you stronger.”