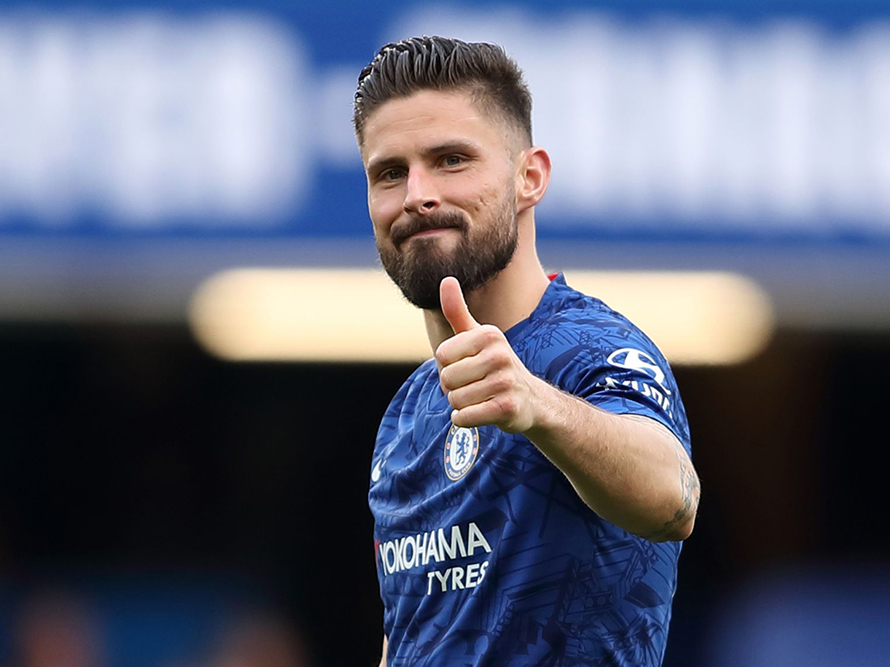 Chelsea and France international striker, Olivier Giroud, is set to undergo medicals with AC Milan on Friday, ahead of his move to Italy.

According to Fabrizio Romano, all paperworks concerning Giroud’s swap from the European Champions to San Siro have been done and completed and the Frenchman would be announced as a Milan player once the medicals are complete.

According to DAZN via Goal, Rossoneri’s director, Paolo Maldini, confirmed the player’s arrival: “Yes, [Giroud] should arrive tomorrow. Olivier is a champion and a fresh winner of the Champions League. He is a very reliable player, what we were looking for since we need experienced players like him. We are the youngest team in Serie A.”

WuzupNigeria reported six days ago that both clubs have reached an agreement on Giroud’s transfer worth around €2m (€1m as a guaranteed fee, €1m as add on).

The former Arsenal striker would sign a two-year deal until June 2023 once after travelling to Italy for a medical.

Sky Sports reported that the £860,000 (1m Euros) in add-ons depends on the player’s appearances and the club’s qualification to next season’s Champions League group stage.

Giroud whose Chelsea contract was recently extended by a further 12 months would be joining former Blues defender, Fikayo Tomori who completed a permanent deal to Milan after a successful loan deal last season.