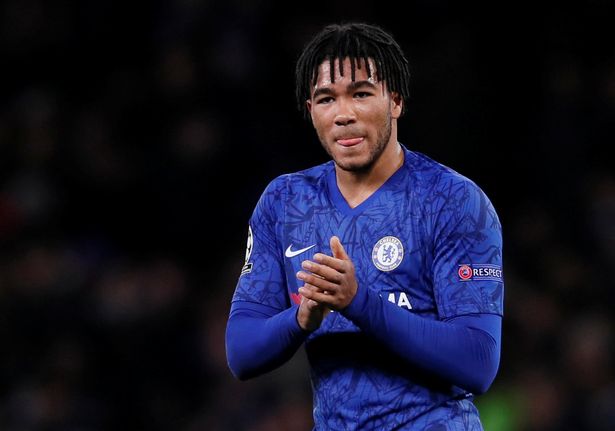 In a statement on the club’s official website, Chelsea revealed that “Everyone … is disgusted with the racist abuse Reece James received on social media on Friday evening.”

The statement added that the club “finds racism and all forms of discriminatory behaviour completely unacceptable. We totally condemn it.

“In sport, as in wider society, we must create a social media environment where hateful and discriminatory actions are as unacceptable online as they would be on the street.

“We add our voice to those urging social media platforms and regulatory authorities to take stronger, more effective and more urgent action against this despicable behaviour.”

Recall that the Premier League also released an official statement on Friday as it condemned the attacks on Martial, Tuanzebe, Sawyers as well as their family with the club joining the train.

Wilson’s brace give Newcastle victory over Everton at Goodison Park

Army warns Gumi to desist from causing division among soldiers