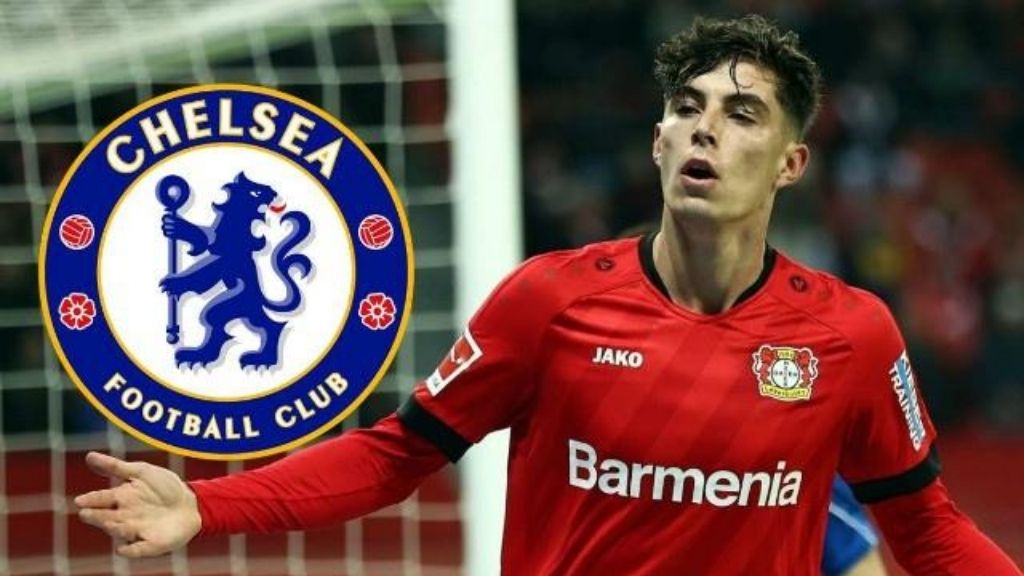 Chelsea fans on social media are already celebrating the incoming transfer of Kai Havertz after the EPL club reportedly agreed a deal worth £90million to sign the midfielder.

According to Mail Online, Chelsea has reached an agreement with Leverkusen to pay a fee of £72m plus add-ons rising to £90m to sign the highly-rated German.

21-year-old Kai Havertz is due to fly to London over the coming days to sign a five-year contract with the club.

Havertz who is widely regarded as one of the best young players in Europe finished the season with 18 goals and nine assists in all competitions.

He will become the latest summer signing for Chelsea after Timo Werner and Hakim Ziyech joined the club.