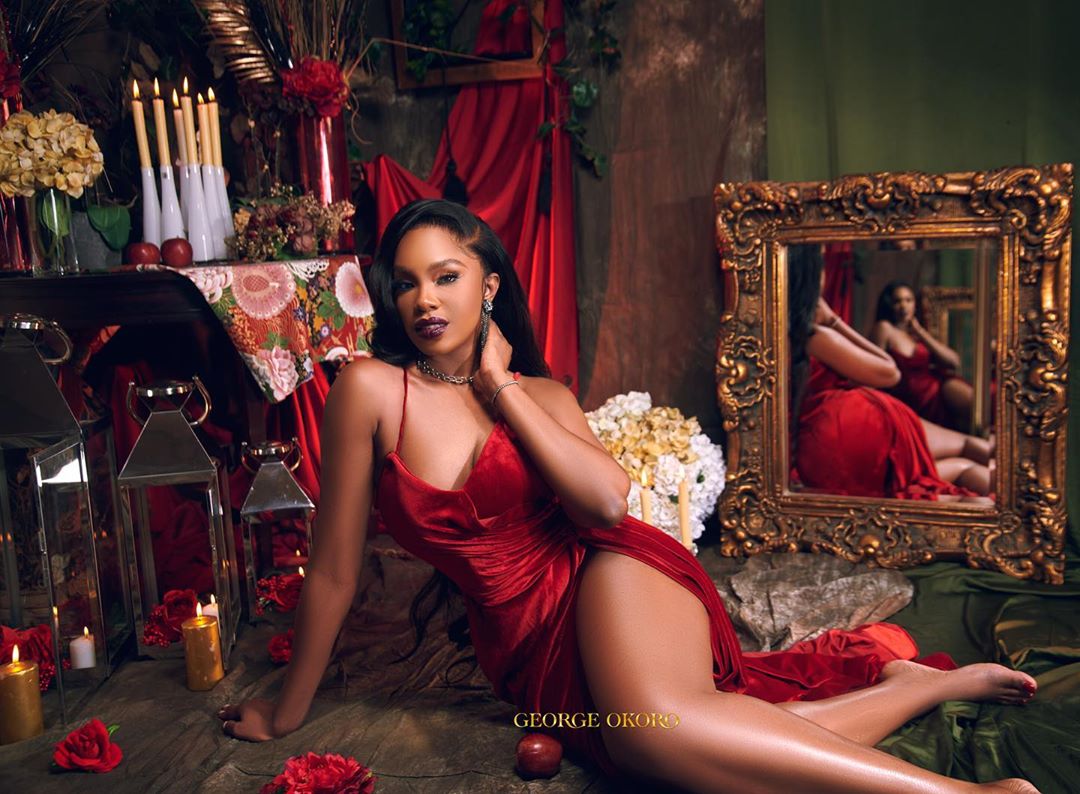 Fast-rising Nigerian actress Sharon Ooja has tensioned her fans as she shared breathtaking photos of herself rocking a red dress.

Sharon Ooja came into limelight after playing the role of “Shalewa” in the web series Skinny Girl in Transit.

MORE READING!  EndSARS protests will be back when curfew is over - Falz

Sharon started her acting career when she moved to Lagos in 2013. She is a native of Benue state who was born in Kaduna and raised in Plateau State.

Sharing the photos, she wrote;

“When me and my G @georgeokoro come together this is the result!! I call it unrest… totally enjoyed this shoot !! I’m about to post so many pictures @georgeokoro shot it of course” 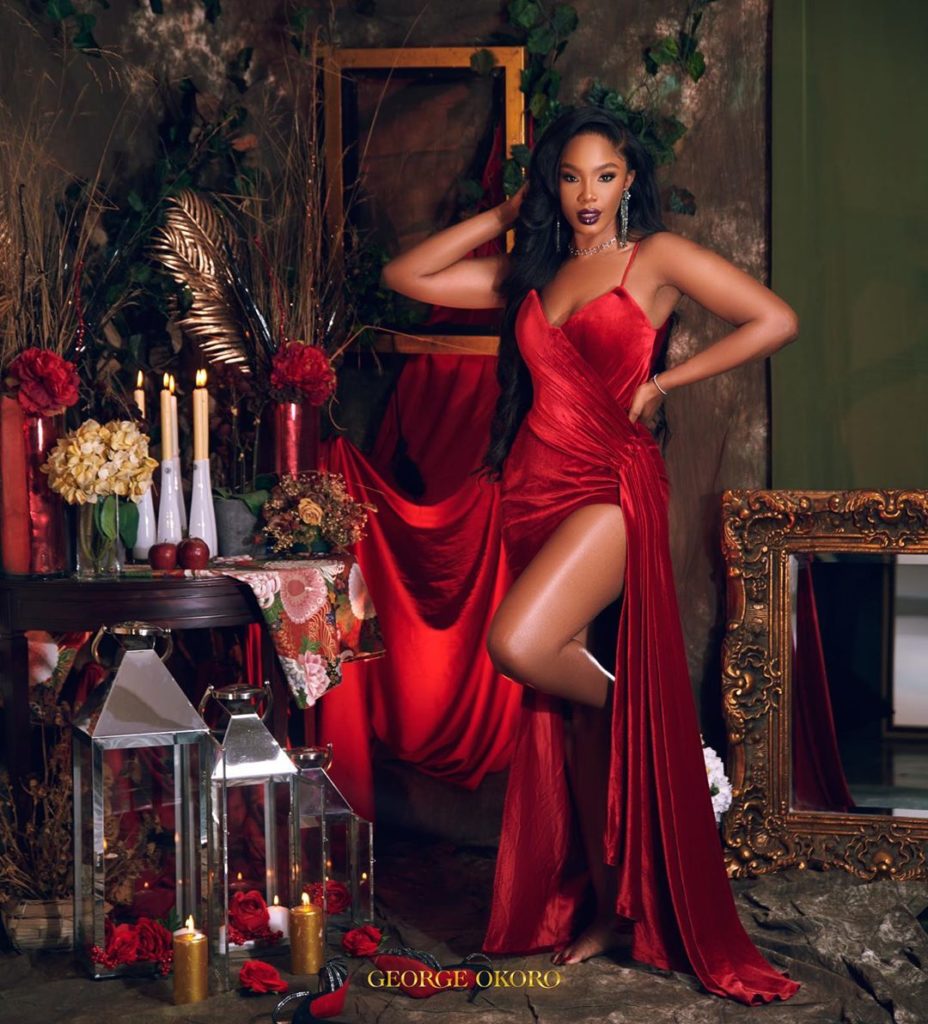 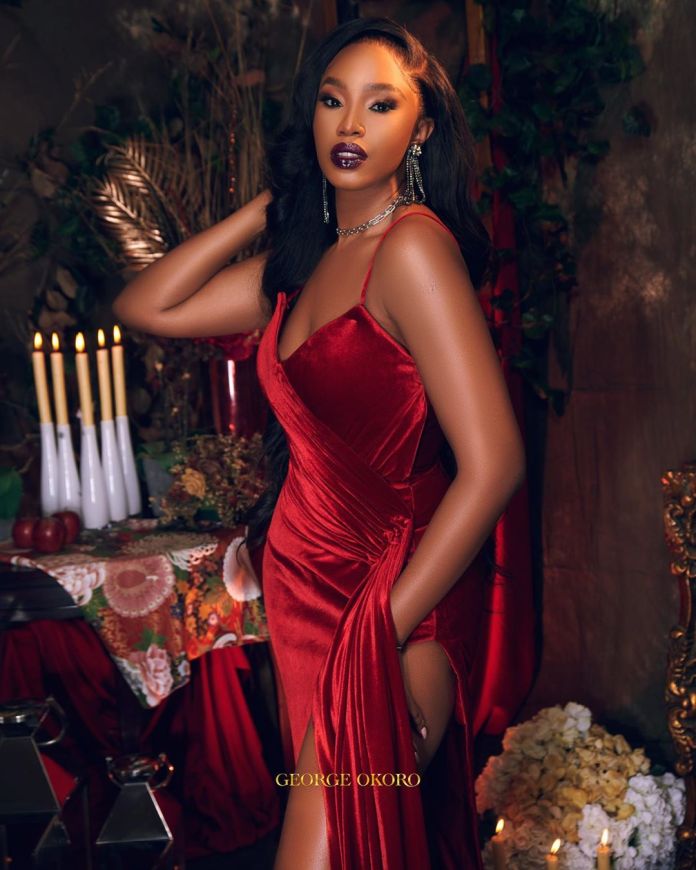 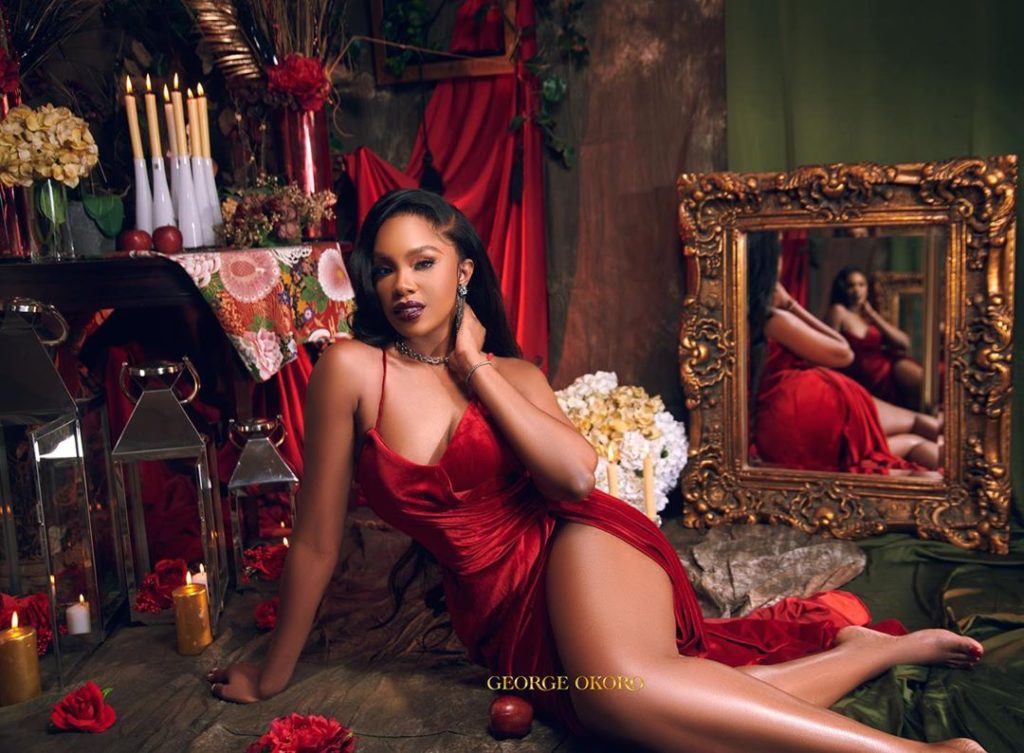 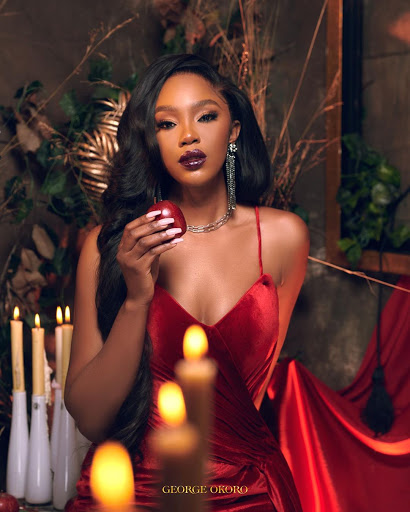 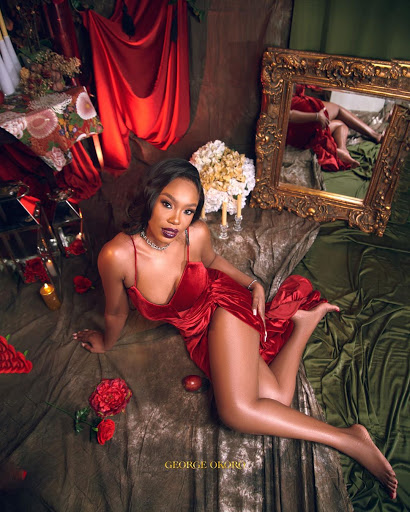 Wives must learn to be patient as husbands can be annoying, Toyin Abraham advises