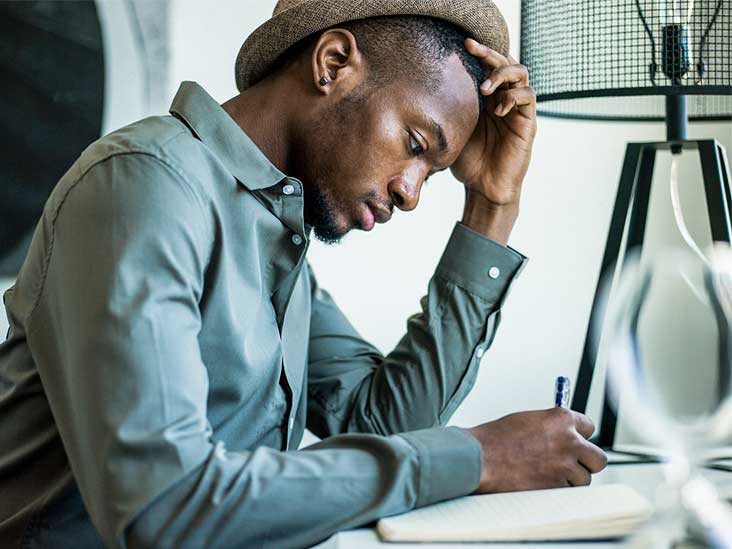 A relationship expert in South Africa has counselled ladies to be wary of lying and cheating partners before accepting to settle with any man.

In a series of tweets, the expert who shared the nuggets on his Twitter handle, @ItsTheReal_BizZ, disclosed that a cheating boyfriend will eventually turn out to be a lying and adulterous husband.

Speaking further, he urged women who observe such early signs of unprincipled trait to flee from such men as they are nowhere near husband material.

“What you SEE in MARRIAGE is what you SAW in the RELATIONSHIP. If he’s not a good boyfriend, he won’t be a good husband. Adjust Your Crown & Keep it Moving Boo,” he said. 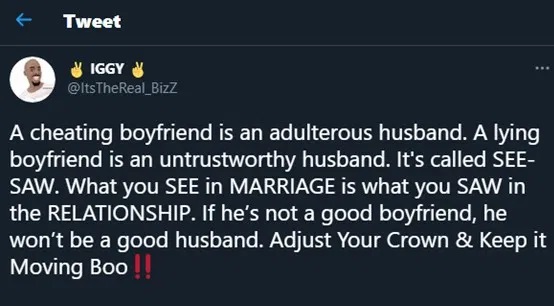