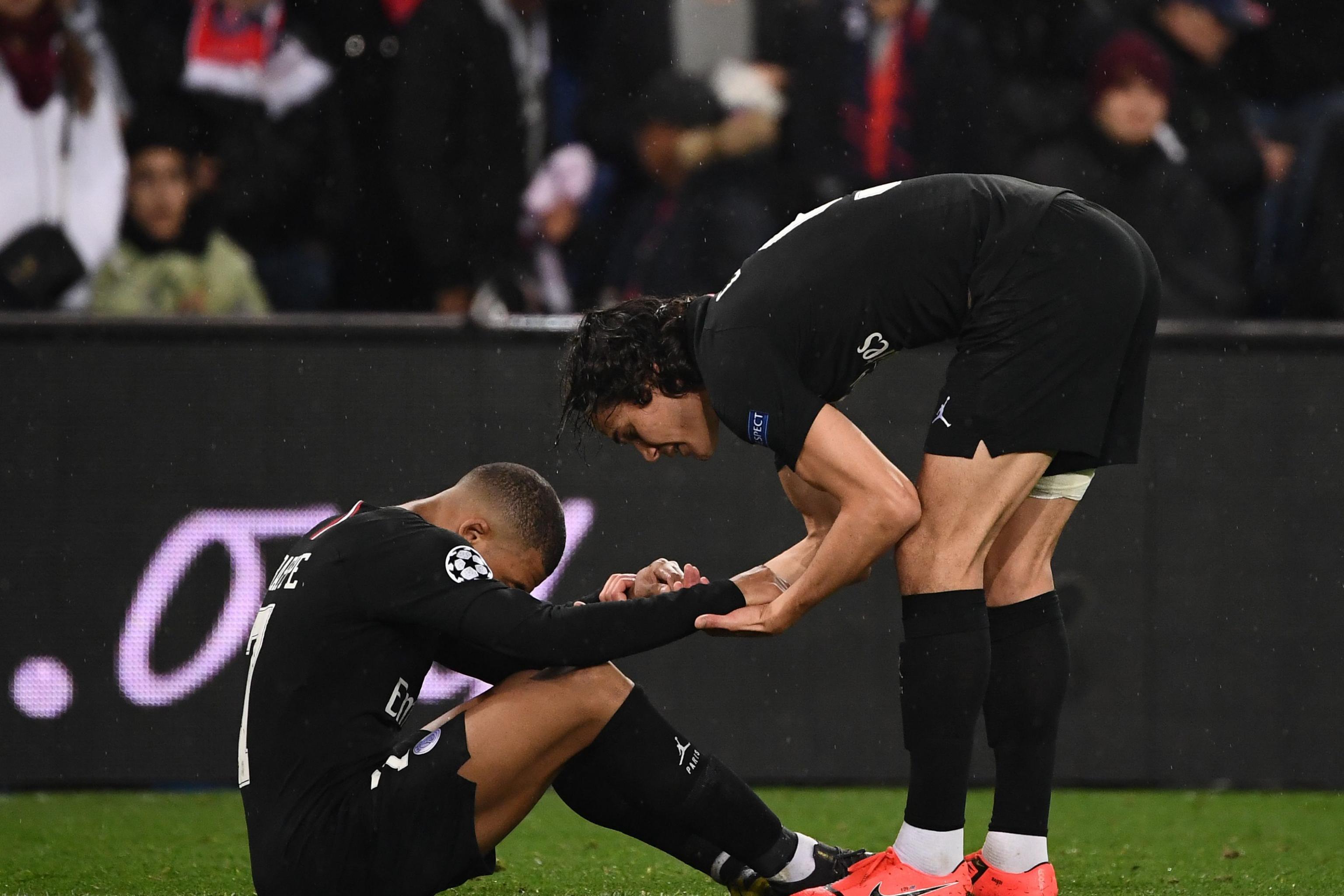 Mbappe picked up a hamstring injury and was forced off against Toulouse last month and has not featured since for PSG, while Cavani is out of action with a hip problem.

MORE READING!  Connor Mcgregor shows off wristwatch worth over N400m

PSG confirmed on Monday that the two strikers will resume training by the end of the week.

Thomas Tuchel’s side will also be without Neymar, with the Brazilian forward serving a three-match Champions League ban for insulting match officials following PSG’s defeat by Manchester United in the round of 16 last season.

Mbappe, Neymar and Cavani netted 11 of PSG’s 20 goals in their Champions League campaign last season, and the trio will be crucial again in 2019-20 as the club look to go deep in Europe’s elite competition.

I wanted to leave but now I’m calm and happy to stay, says Tottenham right-back Aurier