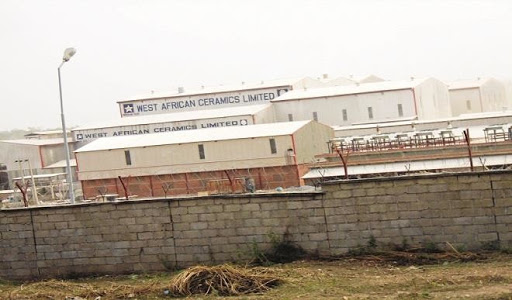 The six workers of the West African ceramic company who were abducted in Kogi State last week have regained their freedom on Thursday.

WuzupNigeria reported that six workers of the ceramics company were abducted while working at one of its mining sites located at Emiworo community in Ajaokuta Local Government Area of the state on Wednesday by unknown gunmen.

A family source who spoke under the condition of anonymity, reported that the kidnappers had initially demanded a N40m ransom which was later reduced to about N1m per victim.

However, the command’s Police Public Relations Officer in the state, DSP William Aya, confirmed the victims’ release, crediting the release to the combined efforts of security agencies in the state.

Aya also stated that no ransom was paid to secure the release of the abducted victims from their assailants.

“The victims were rescued unhurt from the hand of their abductors through the effort of the Police, local vigilantes, hunters, and many more. We are not aware of any ransom paid to the kidnappers.

“Our officers combed the bush to secure the release of the ceramic workers,” the PPRO said.