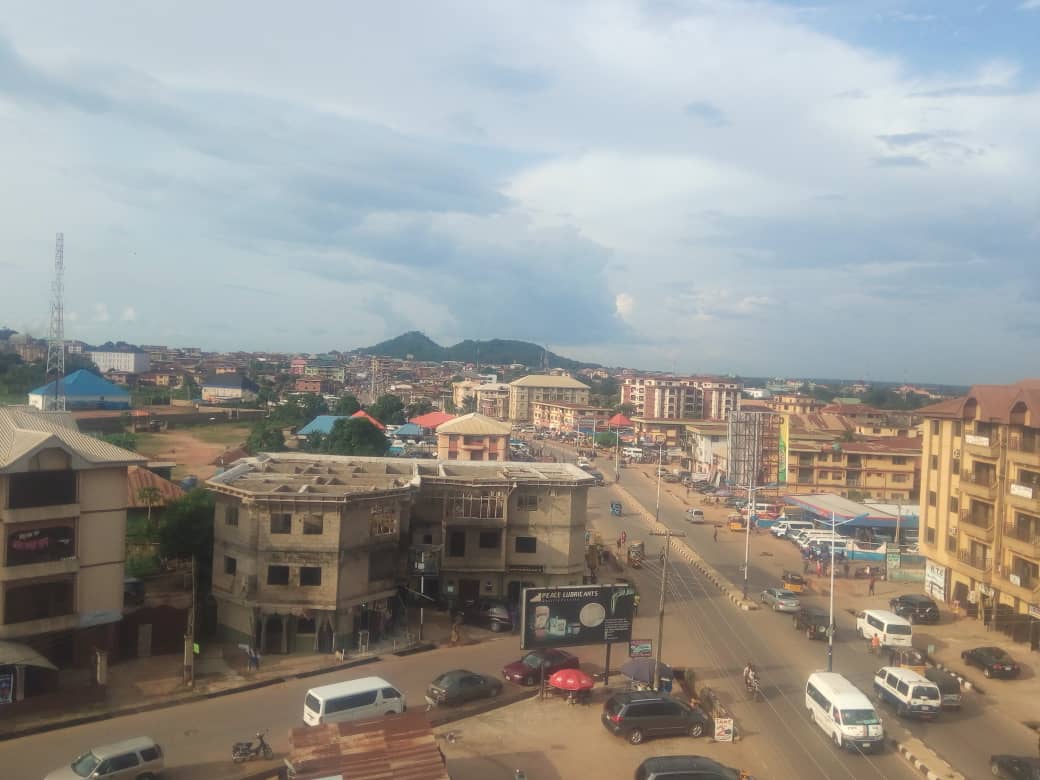 The Medical Director of the centre, Prof. Johnson Obuna who flagged off the campaign titled: “Pool-effort fistula repair campaign,” said it aimed at treating and rehabilitating 50 to 100 obstetric fistula patients for free.

He said that patients expected for the repair, cut across 17 southern states of the country and Benue.

He said that the campaign was co-sponsored by the office of Mrs Rachael Umahi, the Wife of the state Governor, Gender Unit, Federal Ministry of Women Affairs, Fistula Foundation and NOFIC, Abakaliki.

“This pool-effort campaign will last throughout this week and patients are already in the wards and more are coming.

“The patients are from 17 southern states and Benue State. Their admission, surgeries and feeding are free,” he said.

According to him, a team from the federal ministry of women affairs was in the state to take details of the patients and how to rehabilitate and empower them.

He said: “Currently, we are observing worrisome trends were poorly done caesarean section is increasing and becoming the commonest cause of the health condition in our southern region.

“We have also observed that some successful repaired and rehabilitated patients, who got pregnant again, still present with recurrent fistula because they resorted to quacks for delivery of their babies.”

He said because of the challenges, the centre began maternity services, offered free antenatal and delivery services including caesarean sections, to successful repaired pregnant patients, who wished to have the delivery at the centre.

Obuna further encouraged the general public to take advantage of the ongoing campaign and services available at the centre, to make their lives better.

The medical director commended President Muhammadu Buhari for giving them the opportunity to serve and the Minister of Health, Dr Osagie Ehanire and other partners for their continuous supports.

Mrs Umahi expressed satisfaction with the collaboration among the partners in the management of the patients.

The governor’s wife, represented by Mrs Patience Offorokorie, her Special Assistant (SA) on Welfare Matters, noted that some cultural believes were also responsible for the health challenge.

She appealed to the patients to adhere to instructions given by experts and urged them to take advantage of the ongoing skills acquisition training for self-reliance.

She called on traditional rulers, the Christian Association of Nigeria (CAN) and other stakeholders, to assist in identifying women with fistula challenge, for treatment at the centre.