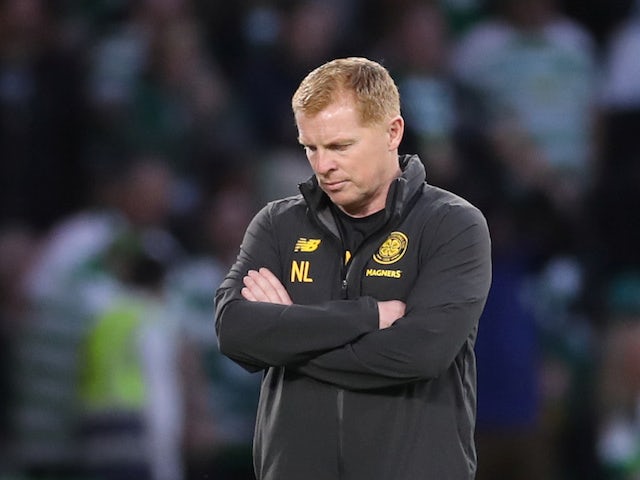 Celtic head coach, Neil Lennon has stepped down from his position as manager with his side 18 points adrift of Rangers in the Scottish Premiership.

Lennon who rejoined the club following the departure of Brendan Rogers in 2019 led the club to two titles, two Scottish Cups and a League Cup.

The 49-year-old who has refused to resign despite being under pressure finally gave in after their 1-0 defeat by Ross County on Sunday. The defeat further strengthens the chances of Steven Gerrard’s side of winning the league.

Lennon said: “We have experienced a difficult season due to so many factors and, of course, it is very frustrating and disappointing that we have not been able to hit the same heights as we did previously.

“I have worked as hard as ever to try and turn things around, but unfortunately we have not managed to get the kind of run going that we have needed.

“I would like to thank so many people at the Club who have given me so much and I would also like to thank my family for their love and support. I wish the Celtic supporters, players, staff and directors nothing but success for the future.”

“We thank Neil sincerely for all he has done for the club and we wish him every success going forward,” the club’s statement read.

The club management announced that the current assistant manager, John Kennedy, will take interim charge of the team with their hopes of winning a record tenth straight Scottish title looking hazy.