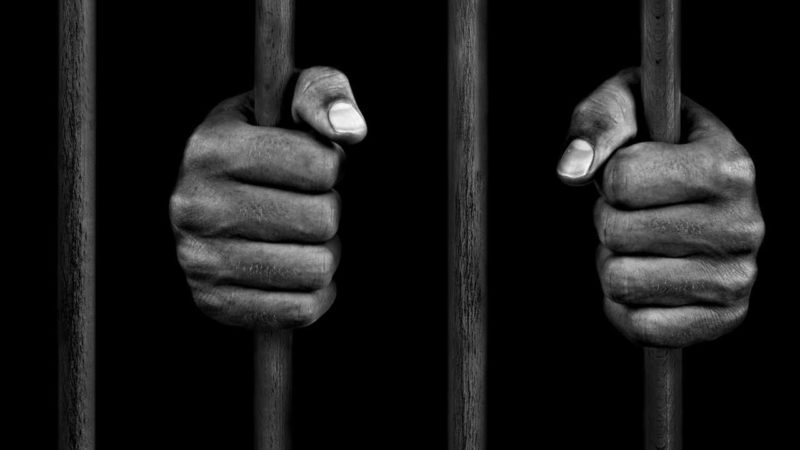 The convict, a resident of Sabo Tasha Kaduna, had pleaded guilty to a charge of dishonestly receiving and purchasing stolen property and begged for leniency.

Magistrate Ibrahim Emmanuel sentenced him to three months’ imprisonment or an option of N5,000 fine.

Earlier, the prosecutor, Insp. Chidi Leo had told the court that Gabriel dishonestly received and purchased a stolen Tecno cell phone for N48,000.

Leo said that the value of the phone, property of one Samson Pascal, was yet to be ascertained when it was recovered from the convict.

The prosecutor said that in the course of police investigation, Gabriel confessed to having committed the offense.

He added that the offense contravened Section 256 of the Penal Code, Law of Kaduna State, 2017.

‘My husband attempted to behead me with an axe’