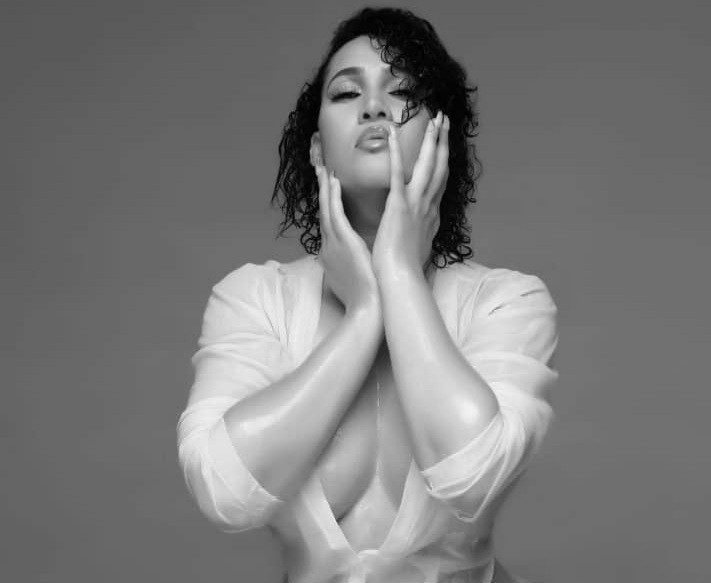 Nollywood actress, Caroline Danjuma, on Saturday broke the internet when she posted some salacious photos of herself on her social media account.

The mother-of-three who has disappeared from the big screen for a while treated her fans and followers a tease of her banging body, which was followed up with several suggestive poses.

The ‘stalker’ actress was clothed in a wet sensual white dress with a plunging neckline.

The skimpy wet garment which showed her belly slit further exposed her ample cleavage and a sneak peek of her private region.

Observers are also quick to note that the dress, which stuck to her oiled-skin, clung to her curves, leaving little to the imagination of her fans.

Her caption on one of the photos reads ‘hurricane’. 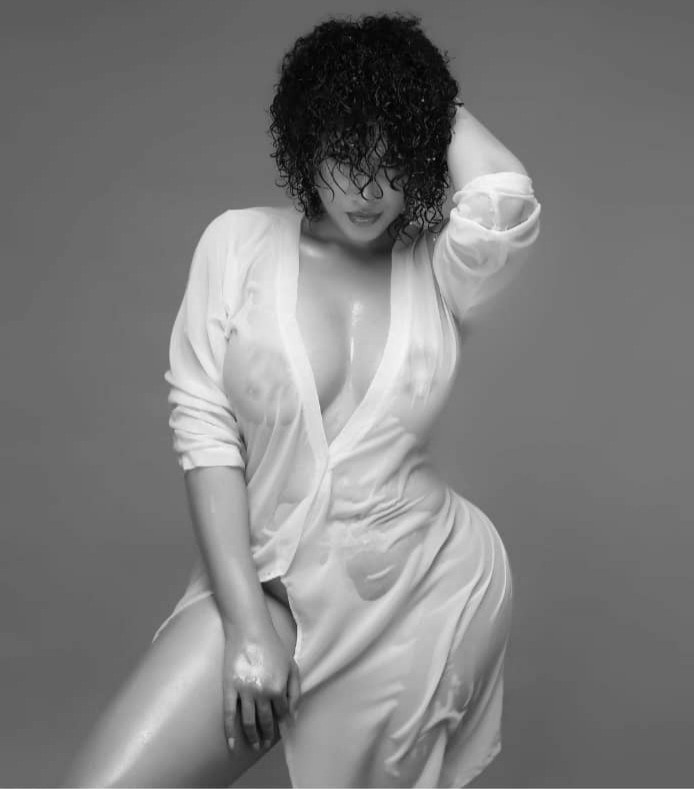 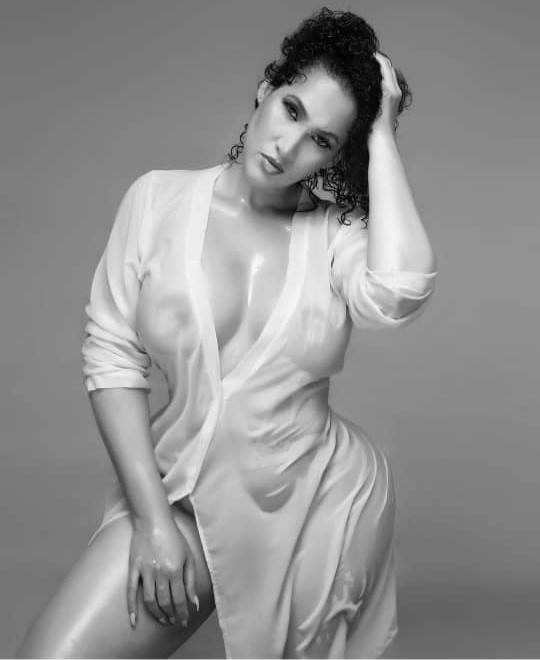 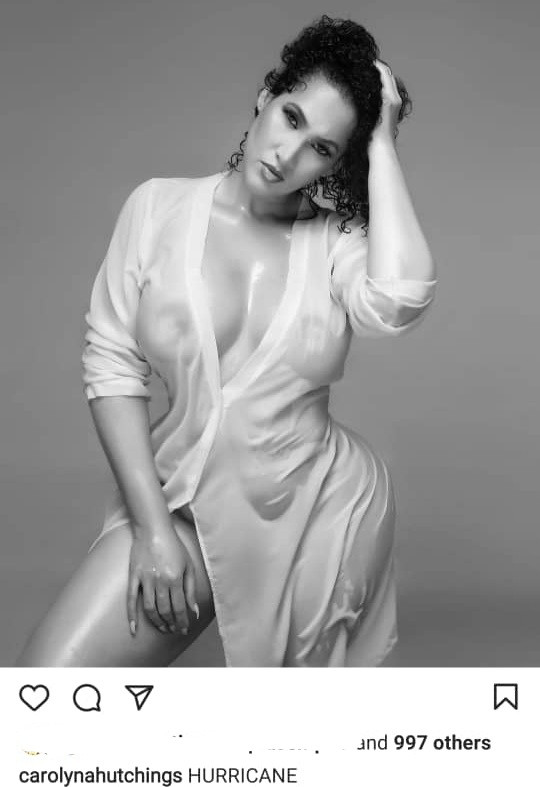