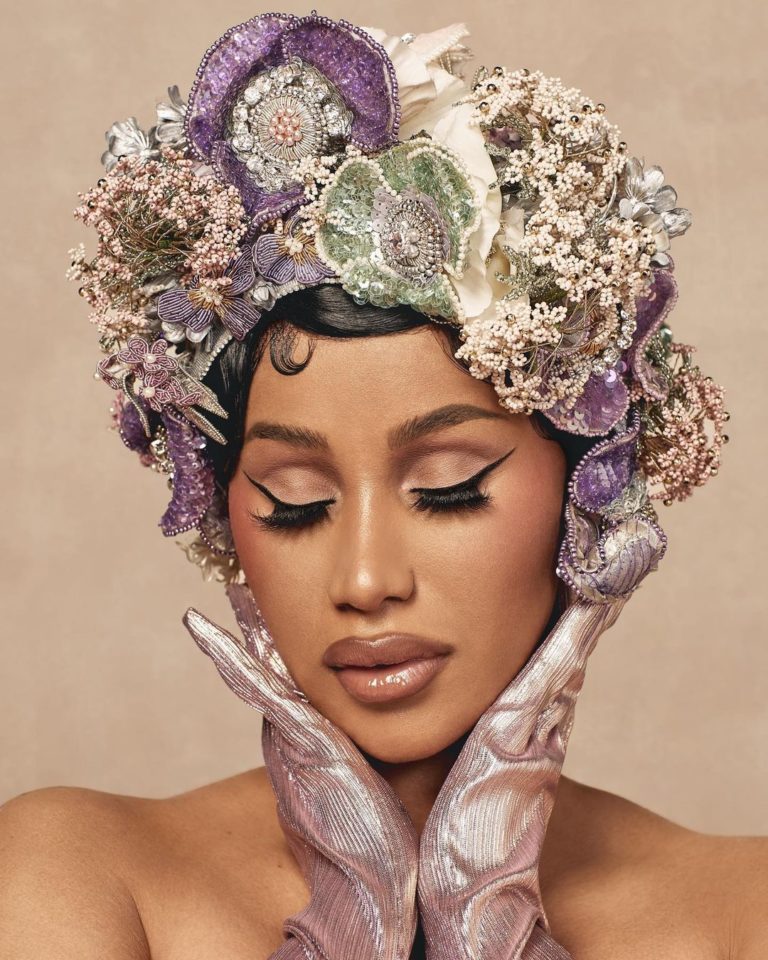 Cardi B is doing her best to avoid two-year-old daughter Kulture listening to explicit tracks like her hit single, WAP.

The rapper was caught in a hilarious moment on New Year’s Eve where she had to abruptly stop a performance of her track – which stands for Wet Ass Pussy – when her little girl walked into the room.

Cardi, 28, was rapping parts of her chart-topping collaboration with Megan Thee Stallion during an Instagram Live video in her home when Kulture surprised her, Metro.co.uk reports.

Kulture could be seen coming into the shot behind Cardi and it prompted a moment of panicked realization from the Bodak Yellow hitmaker.

She quickly turned off the song as she stated, ‘Uh uh!’, in the funny moment. While Cardi was understandably hesitant to let a young kid hear the track, she previously defended its lyrics from right-wing pundits such as Ben Shapiro.

WAP was released last year and the controversial, sexually-explicit lyrics caused controversy, with the likes of fellow rapper Snoop Dogg also criticizing it.

Savage rapper Megan also recently defended the song, explaining that she was tired of men dominating the conversation around sex.