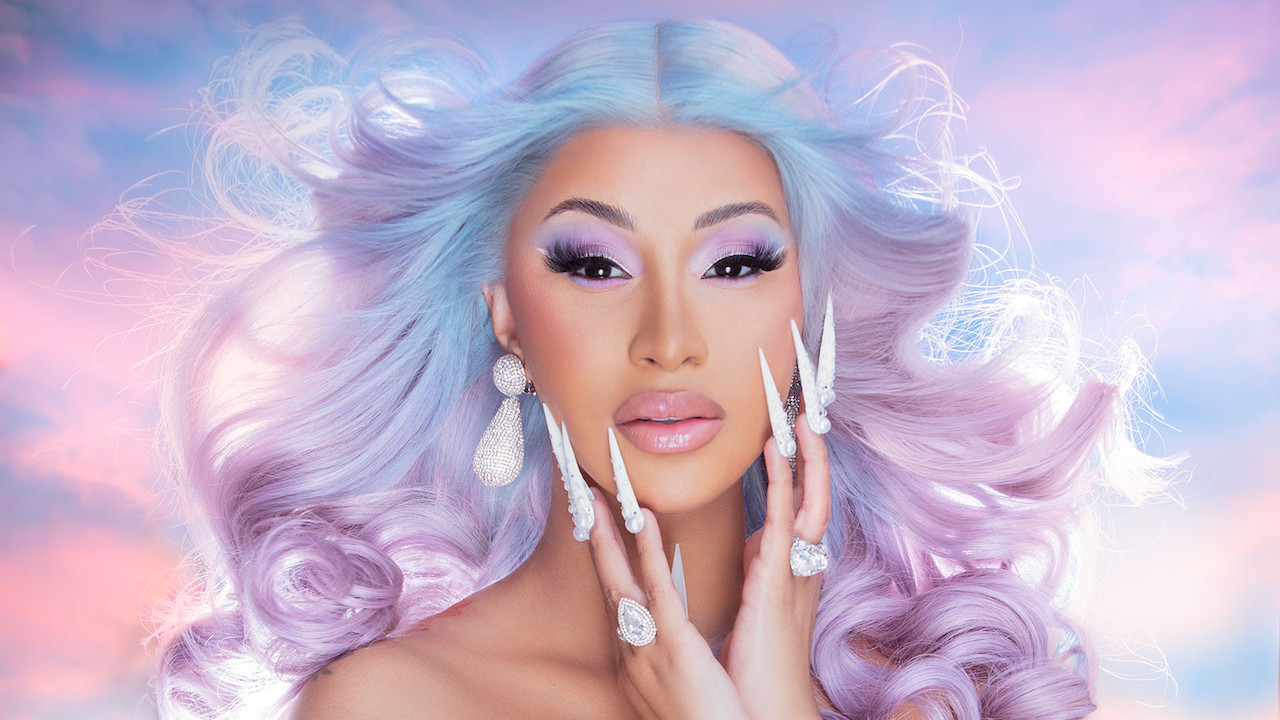 American rapper, Belcalis Marlenis Almánzar better known professionally as Cardi B, has taken to Twitter to give her opinion of the endemic underdevelopment in some third world countries.

She stated that although people are what make up a country, you can’t completely blame them for the ills of the land.

According to the 28-year-old, the people are willing to work hard and progress but are unfortunately governed by the wrong set of people.

“When ya see third world countries or countries that can be more developed don’t blame the people of the country. The people are always willing to work and progress. Blame the government. There’s a lot of evil in this world. The biggest one is GREED”.

When ya see third world countries or countries that can be more developed don’t blame the people of the country.The people are always willing to work and progress.Blame the government.There’s a lot of evil in this world the biggest one is GREED.

Her post garnered a lot of reactions from social media users with a lot of people believing she had Africa, especially Nigeria, in mind when composing her message.

One of her followers @officialNgyab wrote:

“Cardi, May you live long. This greed is too much in Africa, especially in Nigeria, when I see how poor innocent people suffer in Nigeria my heart breaks.”

@JamalLamarJone2 wrote; God bless you Cardi. Our African leaders are full of greed. Ghanaian politicians will steal from the country and buy mansions in Europe and dubai whiles the citizens are starving …poor roads ..hospitals ..and creation of jobs for the youth is Wat they never think of improvin

Cardi B was recognized by Forbes as one of the most influential female rappers of all time.

She is known for her aggressive flow and candid lyrics, which have received widespread media coverage.

Cardi B is the highest certified female rapper of all time on the RIAA’s Top Artists (Digital Singles) ranking, also appearing among the ten highest-certified female artistes.

Related Topics:American rapperCardi BFeaturedTwitterunderdevelopment in third world countries
Up Next