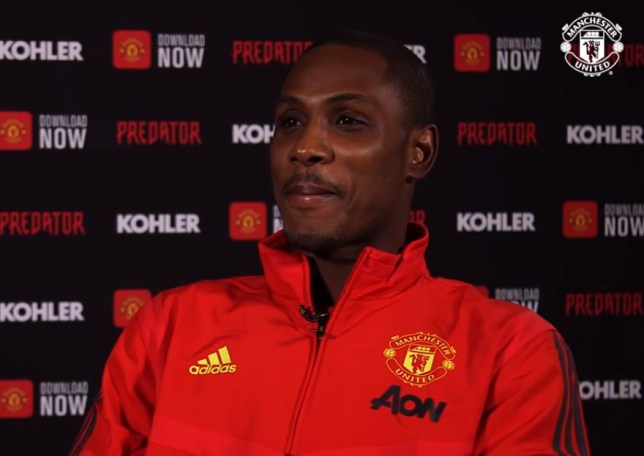 Manchester United striker, Odion Ighalo has said that the club’s win against Luton in the Carabao Cup will have an impact in their next game against Brighton.

United were awarded a penalty late in the first half which was converted by Juan Mata.

The lead would have been equalized thanks to a brilliant save by Henderson.

Marcus Rashford then came off the bench to double their lead before Mason Greenwood made it 3-0.

“It was a very tough game. We knew, from the start, that we were coming to play a tough side. We are happy we are going through to the next round and that is the most important thing.

“We’ve not started the league very well, but we’ve won and I think it’s a boost for this weekend’s game against Brighton.

Related Topics:FeaturedIghaloManchester United
Up Next