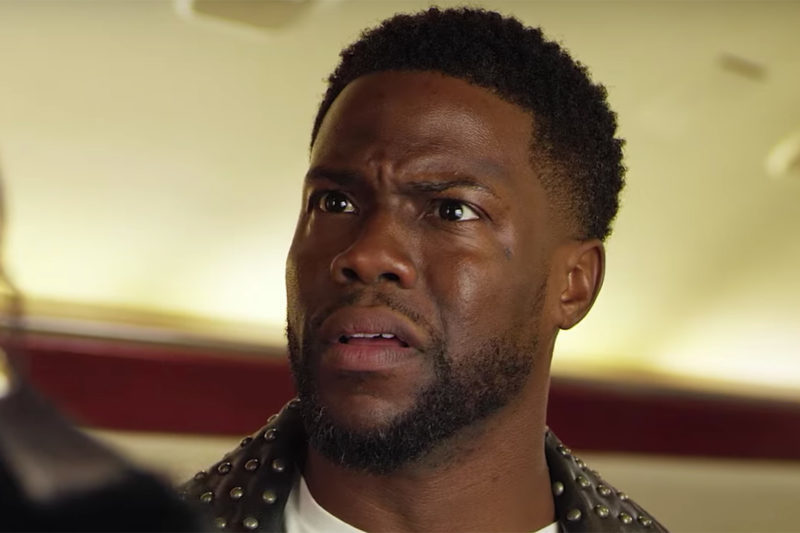 American actor/comedian, Kevin Hart, has reacted to the invasion of the U.S Capitol Hill building by pro-Trump rioters on Wednesday.

The angry mob invaded the building, leaving at least one person dead, in an attempt to stop the certification of the president-elect, Joe Biden.

In a post to his 102m followers on his verified Instagram page, Hart revealed that the protesters would have been shot if they were blacks.

His post read: “Two completely different America’s that we are living in. If these people were black they would have all been shot dead.

“This shit is past the word ‘sad’ at this point it is pure disrespect to all people of color. Why can’t we see this situation handled the same way that we have seen our people handled repeatedly?

“When the armed officers are supposed to use force they don’t. This is f*cking SAD!!”

I don’t understand why it bothers people that my sons still live with their dad, says KiddWaya’s mom