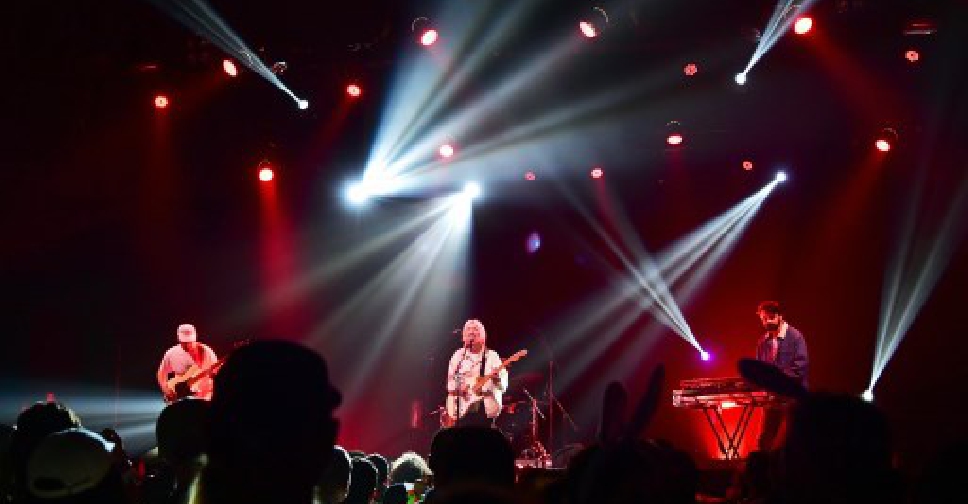 The Coachella music festival due to be held in southern California in April 2021 was cancelled on Friday by local health officials because of the ongoing coronavirus pandemic.

It was the third time the outdoor event, one of the largest music festivals in the world, had been cancelled or postponed because of the pandemic.

It said the decision was made to reduce the likelihood of exposure to the virus.

Coachella brings half a million fans to an open-air site in the California desert. Its April 2020 event was initially rescheduled for October 2020, and then again to April 2021.

Festival organizers did not immediately return a request for comment. No details for the April 2021 line-up had been announced and no new dates for the event were given.

MORE READING!  Student whose noodles got stolen from hostel compensated by manufacturer

The decision follows a surge in coronavirus cases and deaths in southern California in the past two months.

After being wiped out in 2020, other major cultural gatherings are shifting dates again for 2021. Organizers of the Glastonbury music festival in England last week cancelled the June event and the Cannes film festival in France this week postponed its traditional May event to early July.