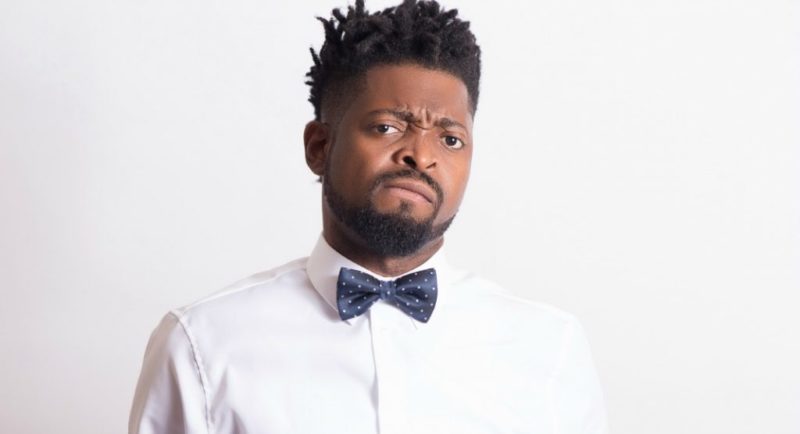 More than 650 wildfires, many sparked by lightning, have burned more than 1.25 million acres in the Golden State since August 15. That’s more than six times the size of New York City.

Reacting to the sad event, Basket mouth opined that he’d rather have a bad government than have natural disasters.

I will choose bad Govt over Natural disaster. 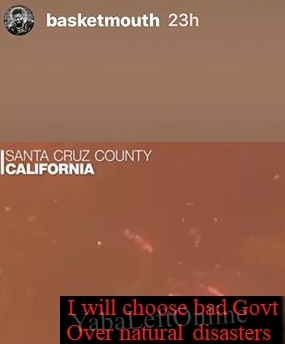 His post garnered a lot of reactions. See some of them below;

Some Nigerians however disagreed with him as one said Bad Government is a natural disaster on its own.

See some comments below ;

Lol. Let’s not begin to think bad government is a blessing in disguise. That’s a regressive and lazy way of thinking about our biggest problem.

It’s very insensitive to try and justify bad government in Nigeria simply because we don’t experience natural disasters like other countries. It’s even worst over here because ours can be avoided but theirs cannot. We need to do better

Natural disasters ain’t frequent…. poverty will kill more people faster in comparison to natural disaster. Imagine if we had both

Tonto Dikeh reveals the best decision she ever made