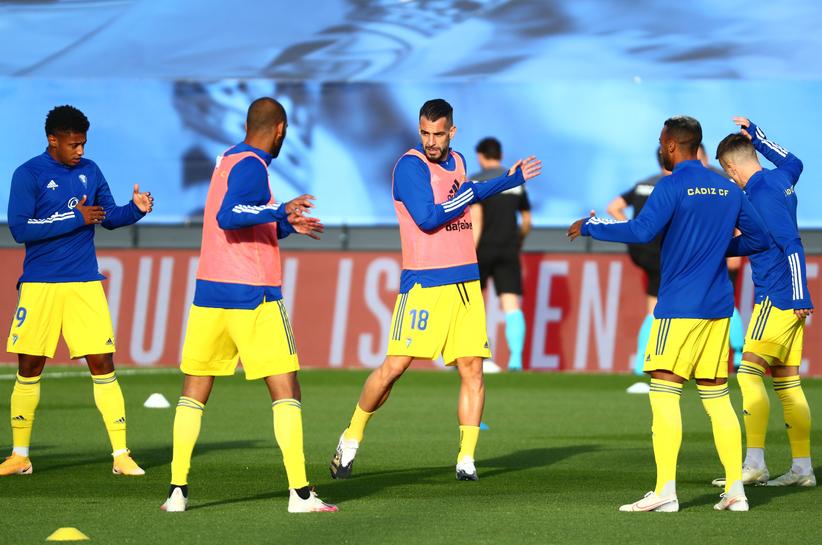 Goals from Alvaro Negredo in the 36th minute and Salvador Sanchez Ponce three minutes later put the visitors on 14 points from eight games.

Real Sociedad are ahead on goal difference and with a game in hand at Celta Vigo on Sunday.

Real Madrid, who host Huesca on Saturday, are a point behind in third and have played two games fewer than Cadiz.

Cadiz have already caused a stir this season, notching a shock 1-0 win at Real Madrid earlier this month.

Neymar out until at least mid-November, PSG coach says