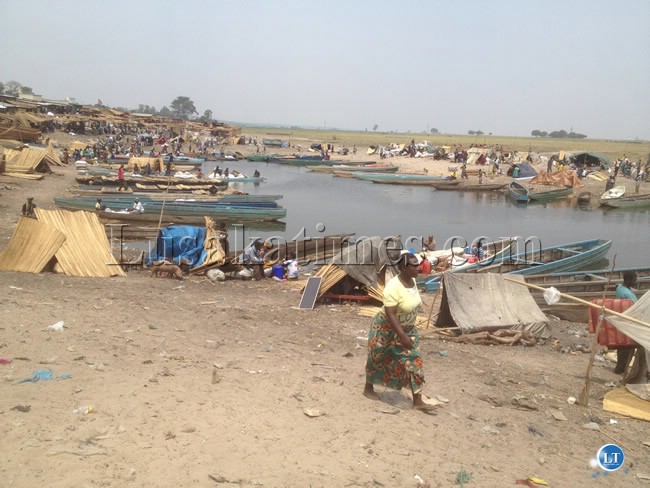 The accident happened along the main road connecting two towns in the province, according to police spokesperson, Esther Mwaata-Katongo.

Mwaata-Katongo said, in a release, that the accident happened when the driver of the bus hit the animals, which were crossing the road.

The accident resulted in the bus having two broken headlamp lenses, a broken grill, a depressed bumper, and a crack on the windscreen, she added.

Related Topics:buswestern Zambia
Up Next