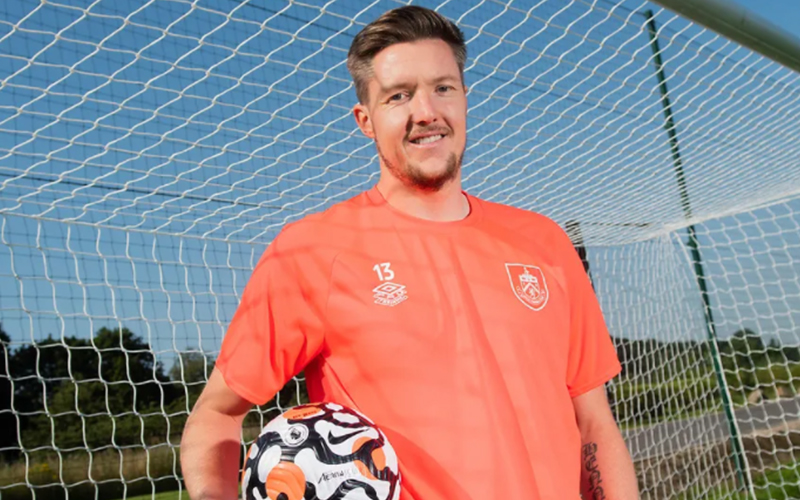 Burnley on Tuesday signed Wales goalkeeper, Wayne Hennessey, on a two-year contract with an option for a third.

The 34-year-old, who was an unused sub in Wales’ EURO 2020 campaign became a free agent after he was released by Premier League rival, Crystal Palace, earlier this month.

“Everyone knows how good he is and what a nice guy he is, together with all the goalkeepers and the team,” said Hennessey after clocking on for his first day’s training at Barnfield.

“All superb goalkeepers, so for me to come and be one of them is fantastic.

“Popey’s a great lad but it’s competition, which is healthy.

“There’s a fantastic spirit here and hopefully we’ll do really well this season.

“We’ve always known what Burnley are like. A great atmosphere. The lads are superb, always tight and have always played really well together and with Sean Dyche, as well, have an amazing manager.

“They’re exciting times and I’m excited to start working with the lads.”

Hennessey has played 96 times Wales as well as 181 Premier League appearances for Wolves and Palace.

Andros Townsend reunites with Benitez at Everton on two-year deal