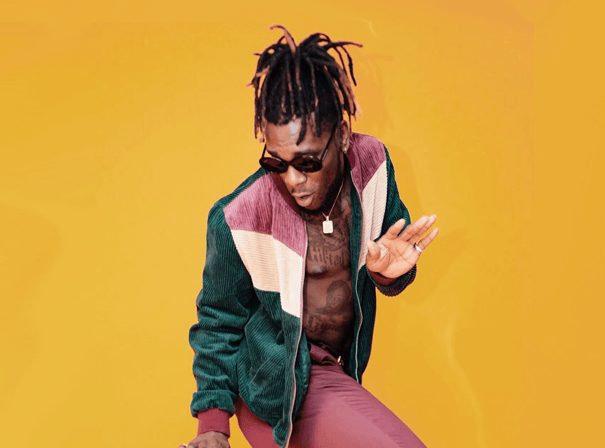 Nigerian Grammy nominee music star Burna Boy will have to wait until March 14 to find out if he has won the 2021 Grammy Award for Best Global Music Album.

The 29-year-old is nominated in the category for his 2020 album Twice as Tall.

Others nominated in the category are Antibalas, Bebel Gilberto, Anoushka Shankar and Tianariwen.

The ceremony, one of the music industry’s biggest awards, was originally scheduled to take place on January 31

MORE READING!  How I married daughter, have two kids with her, man narrates

Organisers, however, announced on Tuesday, January 5 that it has been postponed due to coronavirus concerns.

“After thoughtful conversations with health experts, our host and artists scheduled to appear, we are rescheduling the 63rd Annual GRAMMY Awards to be broadcast Sunday, March 14, 2021.

“The deteriorating COVID situation in Los Angeles, with hospital services being overwhelmed, ICUs having reached capacity, and new guidance from state and local governments have all led us to conclude that postponing our show was the right thing to do.

“Nothing is more important than the health and safety of those in our music community and the hundreds of people who work tirelessly on producing the show,” the organisers said in a statement.

The Recording Academy had earlier planned to hold the Grammys, without an audience or nominated artists, with only presenters and performing artists on-site during the show, before it was postponed.

Beyoncé leads the nominations for this year’s awards in nine categories, while Dua Lipa, Taylor Swift and Roddy Ricch follow with six each.

The category was renamed Best Global Music Album in October.

Nigerians will be hoping the Port Harcourt-born singer is second time lucky this year.