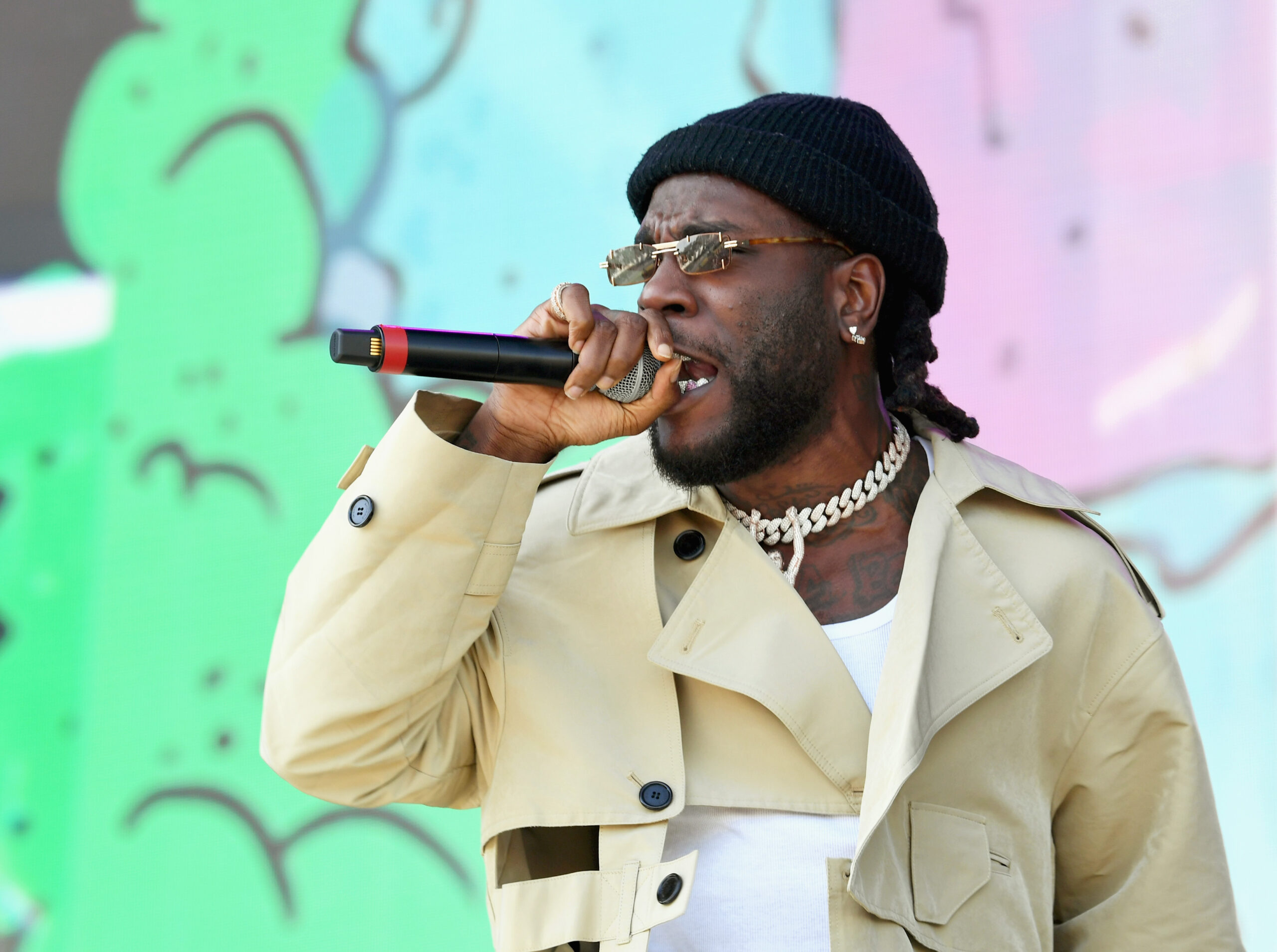 Singer Burna Boy has released a new song in which he spoke against police brutality in the Nigeria.

Recall that the singer was one of the many celebrities who supported the EndSARS protests across the country.

The protests which was against police brutality ended on a sad note after soldiers of the Nigerian Army allegedly shot at the demonstrators at Lekki toll gate.

“I HAVE NOT SLEPT since 20/10/2020. I close my eyes and all I see is Lekki toll gate. I’ve seen a lot of Violence and death in my Life but this is the one that has Traumatized me.”

He has now released a new song titled ’20 10 20′ which is significant to the date the incident occurred.

MORE READING!  Teacher reportedly on the run after allegedly beating student to death

In one of the lines of the song, Burna Boy said:

What keeps me going despite the challenges of 2020 – DJ Cuppy