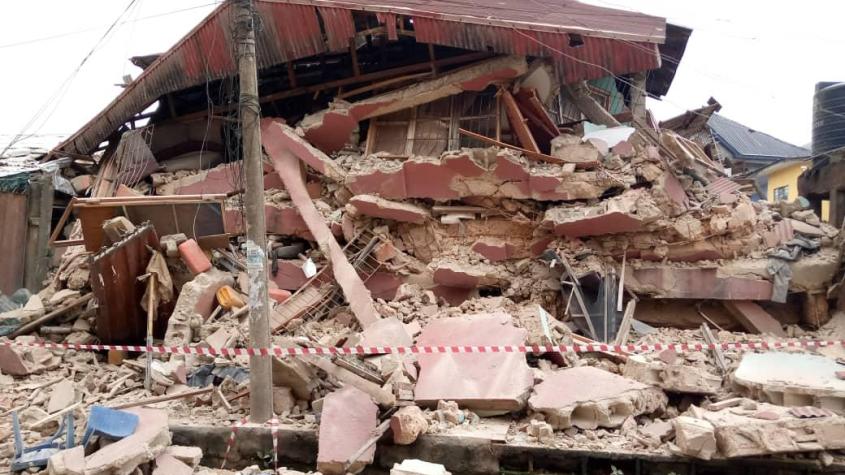 One construction worker was killed and 26 others injured when a building under construction collapsed on Wednesday in Cameroon’s commercial hub Douala, according to local authorities.

Fire-fighters have responded to the collapse, which occurred about 10.30am local time at the Akwa neighbourhood of the city, local officials said.

Witnesses said the building collapsed as the workers were trying to construct a deck for the six-story building.

All those injured have been rushed to the hospital for medical attention.