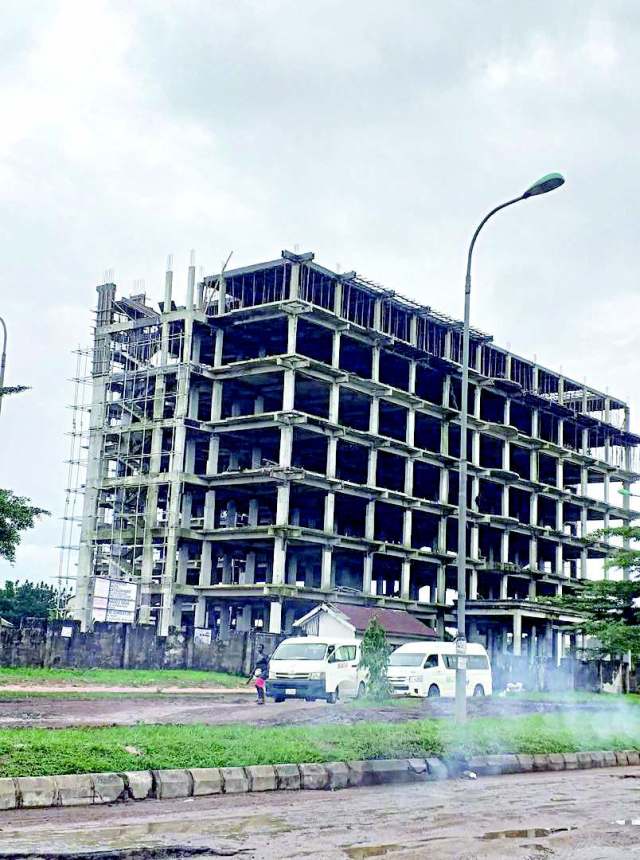 Omeife told reporters on Monday in Sapele that the development would help to checkmate quacks in the profession and, by implication, reduce building collapse.

“Building collapse is an accident waiting to happen and it is a product of quacks.

“The unfortunate thing is that in spite of all the advocacies by the institute, the government has still not put in place a firm regulation to assist the industry the way it is segmented.

“The National Building Code has made extensive provision to checkmate building collapse but the issue has not been taken seriously by the government.

“Government should take the issue of the National Building Code as an Executive Bill and fast track its passage at the National Assembly.

“It is something that pertains to the welfare of Nigerians. When a building collapses, many lives and investments are lost, while some are maimed forever.

“It is the basic fundamental of the government to protect lives and property,” he said.

The former NIOB president said that the institute had been discussing the building code issue with the Federal Government since 2006, adding that nothing had changed.

He said that the executive bill would provide enabling laws and prescribe punitive measures for non-compliance with the building code.

Omeife, however, urged other states to emulate the Lagos government and domesticate their building code to minimize building collapse.

“Lagos has taken the issues of builders’ documents as a condition for giving building plan approval, aside from submitting the structural design and safety plan programs of work.

“I am very sure that if this issue is taken seriously by other states, the incidences of building collapse will reduce to the nearest minimum, if not totally eradicated,” Omeife said.

Related Topics:Building collapse
Up Next

Serbian police break up parties in Belgrade over coronavirus