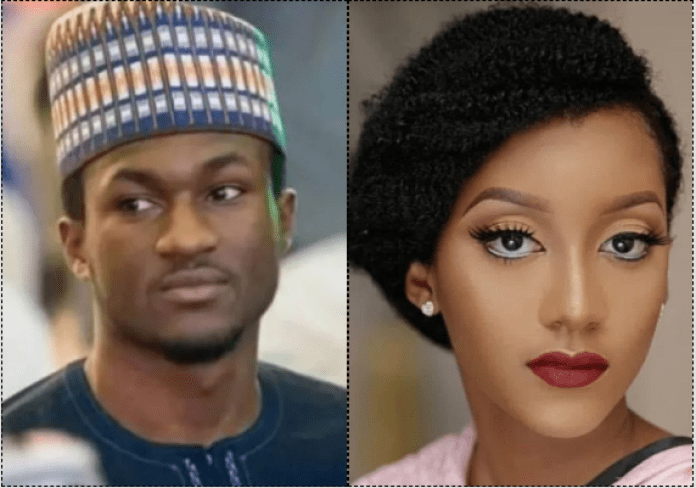 Yusuf Buhari, the son of the President, Major General Muhammadu Buhari (retd.), is set to wed Zahra Bayero, the daughter of Emir of Bichi in Kano State, Nasir Bayero.

According to DailyNigerian, the wedding ceremony will take place “in the next two to three months.”

A source who spoke on the condition of anonymity revealed that:

Recall that about three years ago Yusuf almost lost his life in a road accident that occurred in Abuja.

WuzupNigeria had reported that Yusuf had sustained a head injury and had one of his limbs broken.

At the time, the Senior Special Assistant to the President on Media and Publicity, Garba Shehu, confirmed in a statement that Yusuf had undergone successful surgery and was in a stable condition.

“Yusuf Buhari had a bike accident last night around Gwarimpa in the Federal Capital Territory, Abuja.

“He broke a limb and had an injury to the head as a result. He has undergone surgery at a clinic in Abuja. He is in a stable condition…”