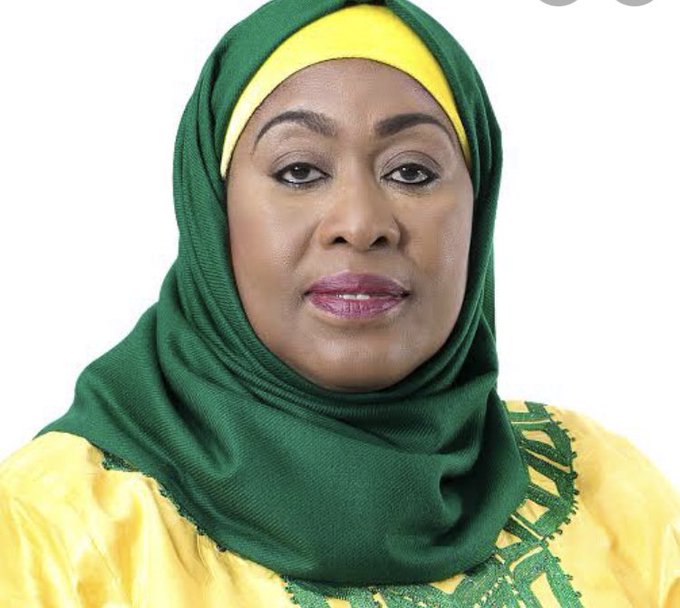 The President, Major General Muhammadu Buhari (retd.) has hailed the emergence of Samia Hassan as the first female president of Tanzania.

WuzupNigeria reported that Hassan, who was formerly the Vice President of the East African country, succeeded her predecessor, John Magufuli who died on March 17th.

In a statement by his Senior Special Assistant on Media and Publicity, Garba Shehu, titled ‘President Buhari congratulates Tanzania’s first-ever female President’, Buhari expressed the desire to work with Hassan.

“He urged President Suluhu to unite the nation and lead the country in a good direction.

“The President expressed his desire to work with the new Tanzanian President to advance issues of common African and global interests,” the statement read.

Meanwhile, President Hassan, in her first public address announced 21-days of mourning for Magufuli and public holidays on March 22 and on March 25, the day the late president will be buried.