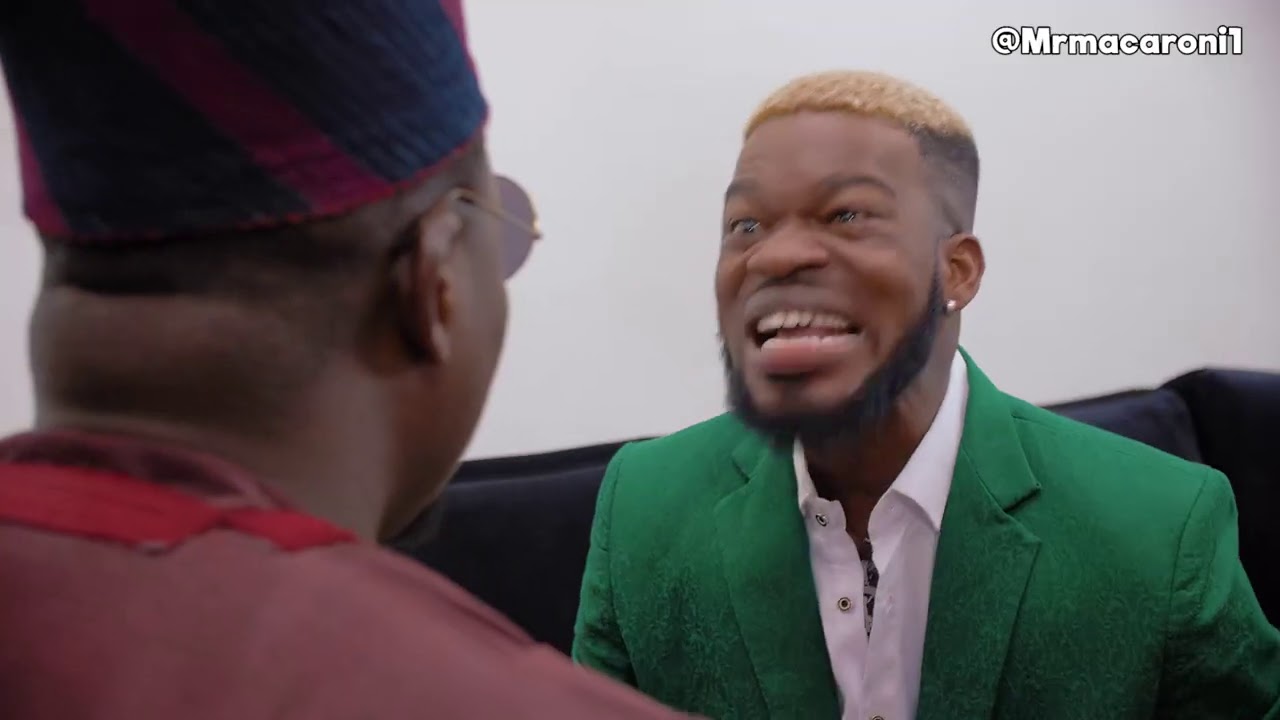 The Executive Director of the institute, Prof. Bell Ihua, who disclosed this while addressing newsmen in Abuja, said that the findings was derived from a survey which sampled opinions of no fewer than 1,521 Nigerians.

According to him, the survey which was conducted between October and November 2020, was done using a stratified random sampling technique in selecting the respondents.

He added that the report titled “Skit Economy: An Assessment of Digital Content Creators in Nigeria” sought the views of Nigerians regarding the rise of comedy skits, their viewership and who they considered their top skit comedians in the country.

The executive director noted that the study represented a novel attempt to understand ‘a seemingly under-research space’, which had so far contributed to the economic growth of the nation and mental wellbeing of citizens.

“From the study, we found out that 67 per cent of Nigerians say they watch comedy skits, with 45 per cent saying they watch them once in a while and 29 per cent a few times a week.

“65 per cent of Nigerians consider comedy skits funny and entertaining, while 20 per cent consider them quite informative.

“An average of 88 per cent of Nigerians agree that comedy skits are useful in creating awareness on social trends, correcting societal ills and creating job opportunities,” he said.

Ihua added that the study also got the views of some skit comedians and producers and findings revealed that lack of financial assistance from the government and private sector were identified as key issues bedeviling the growth of the sector.

According to him, other factors include; high cost of production, poor electricity and excessive taxes on social media platforms.

“Skit comedians however, urge the government and private sector to support them, in order for Nigeria to reap the benefits of showcasing the country’s talents, as well as alleviating poverty through creation of wealth and jobs,” he said.

Davido, Mayorkun team up for The Best video