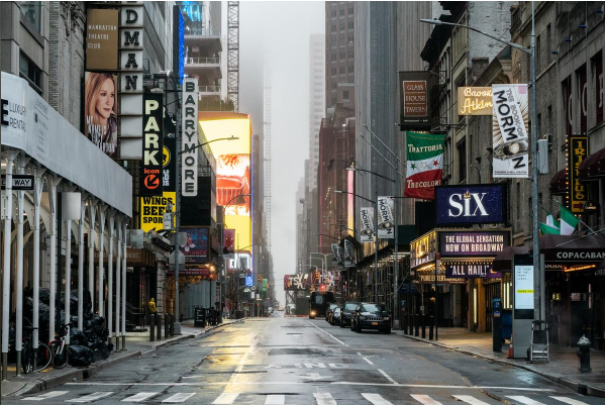 Tony Awards, the annual honours celebrating the best in Broadway theatre, will be announced during a digital ceremony this fall, organizers said in a statement on Friday.

The Tonys had been scheduled for June but were postponed indefinitely due to the coronavirus pandemic. Broadway theatres went dark in March and are scheduled to remain closed through the rest of the year.

“Though unprecedented events cut the Broadway season short, it was a year full of extraordinary work that deserves to be recognized,” said Broadway League President Charlotte St. Martin and Heather Hitchens, president and CEO of the American Theatre Wing.

The Tony Awards for plays, musicals, directors and performers are regarded as the highest honours in the American theatre world.

Organizers did not announce an exact date for the fall ceremony.