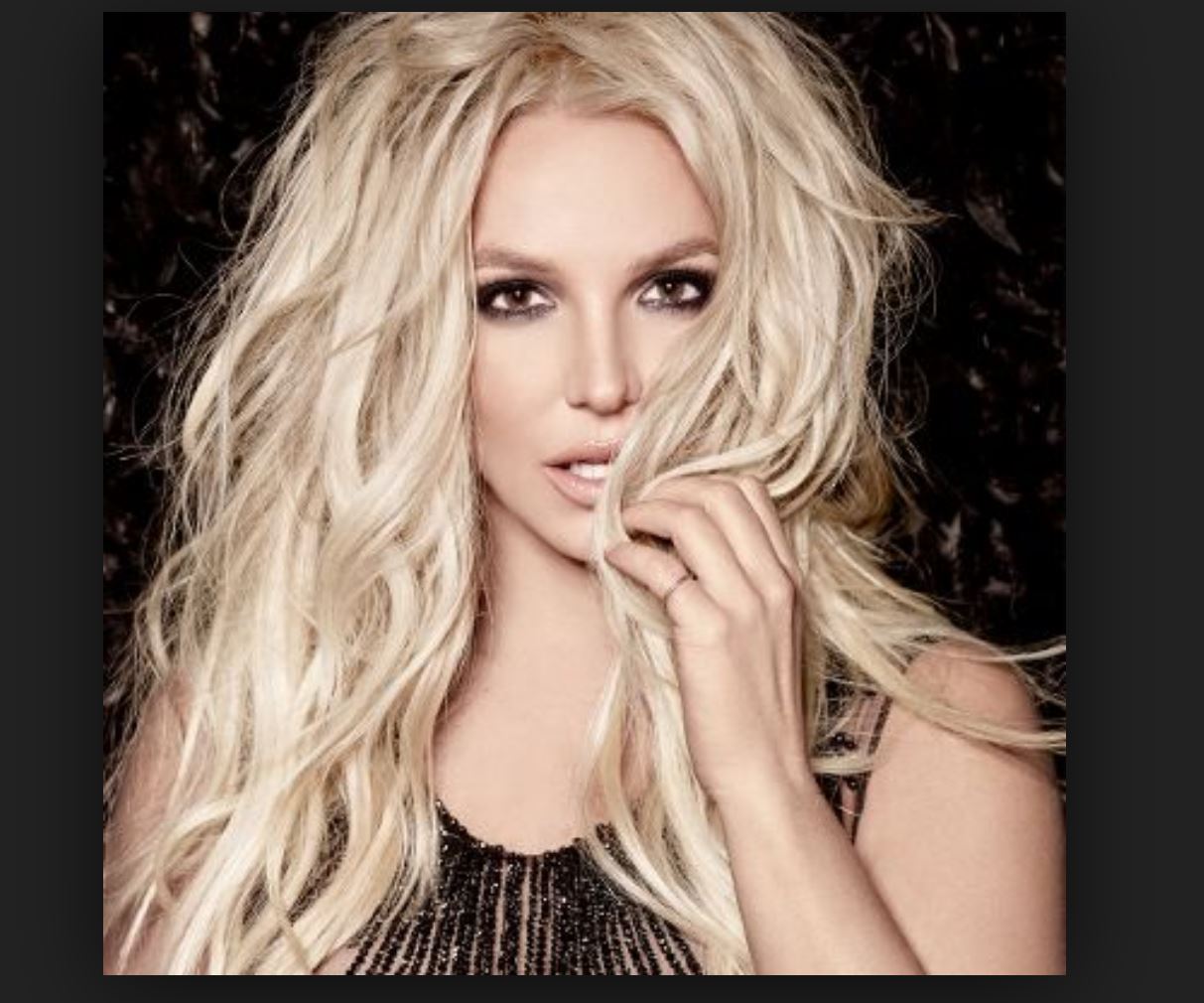 Pop singer Britney Spears spoke out on Tuesday about recent documentaries about her life and career, calling them “hypocritical” because they rehash her personal problems while criticizing the media for reporting them the first time.

Walt Disney Co’s (DIS.N)FX network and The New York Times released “Framing Britney Spears” in February. The documentary examined the singer’s meteoric rise to fame as a teenager, the ensuing media scrutiny and her widely publicized breakdown. And this month, the BBC released “The Battle for Britney: Fans, Cash and a Conservatorship” in Britain.

It will debut in the United States and Canada starting May 11 via the BBC Select streaming service.

In an Instagram post, Spears did not name either documentary but said “so many documentaries about me this year with other people’s takes on my life.”

“These documentaries are so hypocritical … they criticize the media and then do the same thing,” she added.

In March, Spears said she cried for two weeks after watching part of “Framing Britney Spears”

The BBC said in a statement on Tuesday that its documentary “explores the complexities surrounding conservatorship with care and sensitivity.”

“It does not take sides and features a wide range of contributors,” the statement added.

Spears, who shot to fame in 1998 with the hit “Baby One More Time,” is in a court battle seeking to replace her father as her conservator. He was appointed to the role in 2008 after she was hospitalized for psychiatric treatment.

Her fans have shown their support on social media under the hashtags #We’reSorryBritney and #FreeBritney. Spears is scheduled to speak to a Los Angeles court in June.

In her Instagram post, which included a video of herself dancing, Spears said that “although I’ve had some pretty tough times in my life … I’ve had waaaayyyy more amazing times in my life and unfortunately my friends … I think the world is more interested in the negative.”