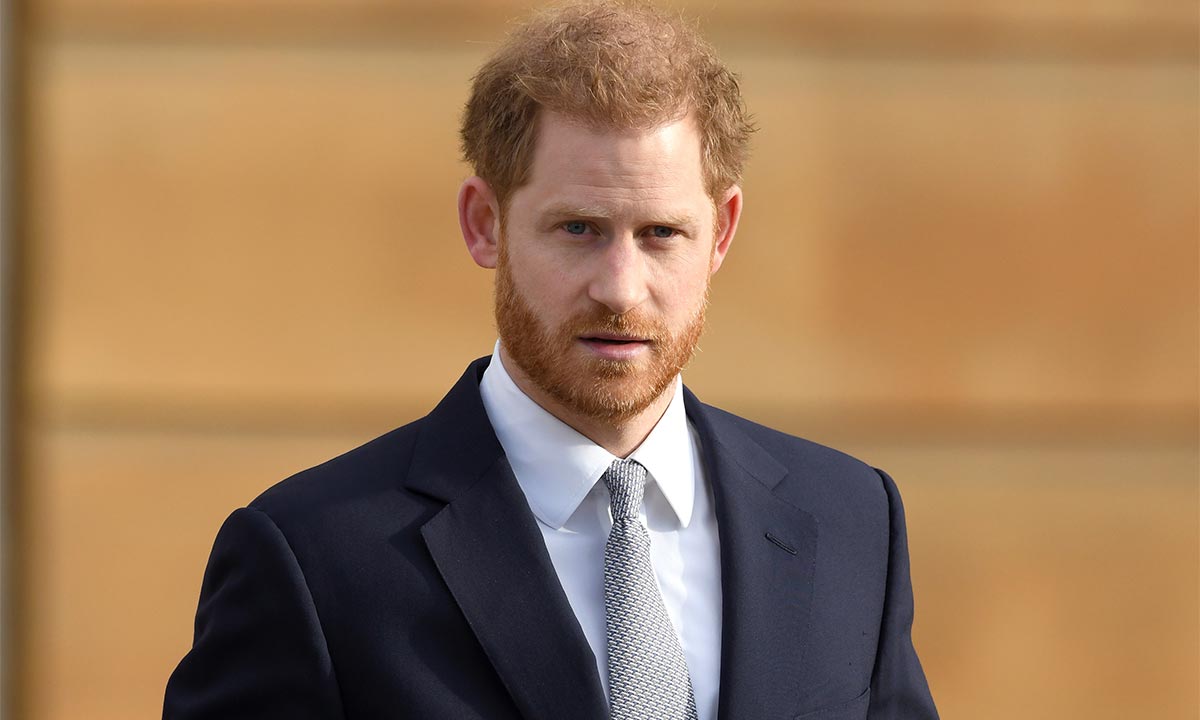 Britain’s Prince Harry marked his 36th birthday on Tuesday, which he and his wife Meghan, the Duchess of Sussex, we’re expected to celebrate in private in the U.S.

The official Twitter account of Queen Elizabeth II, Harry’s grandmother, posted birthday wishes and a photograph of the 94-year-old monarch attending a young leaders’ reception with her grandson at Buckingham Palace in 2017.

Harry’s elder brother Prince William and his wife Kate, the Duchess of Cambridge, also tweeted birthday greetings with a photograph of Harry winning a sprint against William and Kate on an athletics track.

Prince Charles, Harry’s father, tweeted a picture of the pair chatting at an Invictus Games event.

Harry launched the Invictus Games in London in 2014 as an international sporting event for wounded, injured and sick servicemen and women.

MORE READING!  Law degree finally paying off, man writes after getting his own house at 23

Harry and U.S. actress Meghan, 39, married in a royal chapel at Windsor Castle outside London in May 2018.

The royal couple and their one-year-old son Archie moved their main home to Los Angeles earlier this year after announcing plans to “step back” from British royal duties.

Harry and Meghan recently signed a deal to produce content for the Netflix streaming service.

Related Topics:BirthdayBritainPrince Harry
Up Next