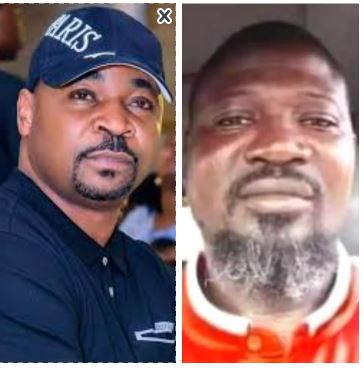 Lagos Chairman of the National Union of Road Transport Workers (NURTW), Alhaji Musiliu Akinsanya otherwise known as MC Oluomo, has called on Police authorities to fish out perpetrators behind the killing of Amuwo Vice Chairman of the union, Samuel Kayode.

Although he was rushed to the Nigerian Navy Reference Hospital, Navy Town in Ojo, doctors confirmed him dead on arrival.

According to The Nation, An emotional Oluomo stated that he learnt the late union chief was trying to shield a politician from harassment before he was shot.

Recall WuzupNigeria earlier reported how the crowd at the rally scampered for safety after hearing the gunshot.

His killing abruptly brought the rally to an end.

While sympathising with the family of the deceased, the Lagos NURTW chairman admonished union members to be security-conscious and avoid mingling with an uncontrolled crowd.