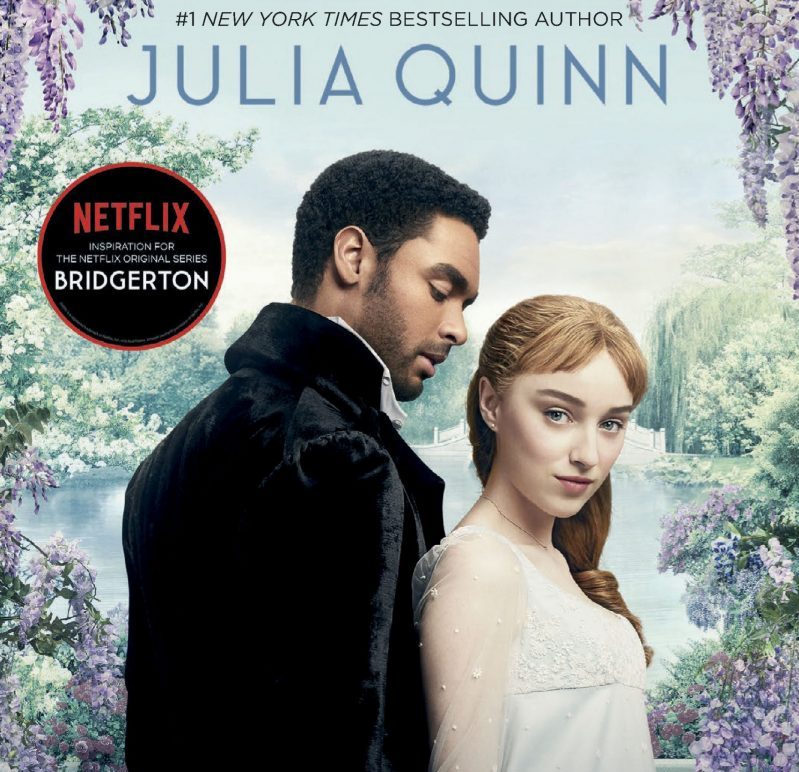 51-year-old Bridgerton author Julia Quinn is in mourning after her father and her sister lost their lives in a car crash.

Quinn confirmed the news on Facebook, telling friends and fans that her dad Steve Cotler and sister Violet Charles died in an accident involving a driver whose blood alcohol level was nearly three times the legal limit, metro.uk reports.

The writer said, “I have lost my father and my sister. Because a catering company did not secure their load and canvas bags spilt onto the highway. Because a pickup driver thought nothing of driving while his blood-alcohol level was nearly 3 times the legal limit.

“It will still be dedicated to our father. It won’t be a surprise anymore, but I’d like to think he suspected we’d do it. He knew us so well. He was our dad.’

The Utah Patrol Highway confirmed the fatal crash occurred on June 29 on the southbound Interstate 15 in Davis County.

A statement from police said, “A catering company lost their load of canvas bags onto the freeway. Two cars stopped, or nearly stopped, for the debris. A green Ford F-250 came upon the stopped traffic and collided into a red Toyota Prius out of California. The Prius then struck a silver Chevy Malibu.”

MORE READING!  13 things to know about Racheal Oniga
Related Topics:FacebookJulia Quinn
Up Next

‘From Mushin to glory,’ Nollywood actress Adebayo lauds self as she bags Masters’ degree