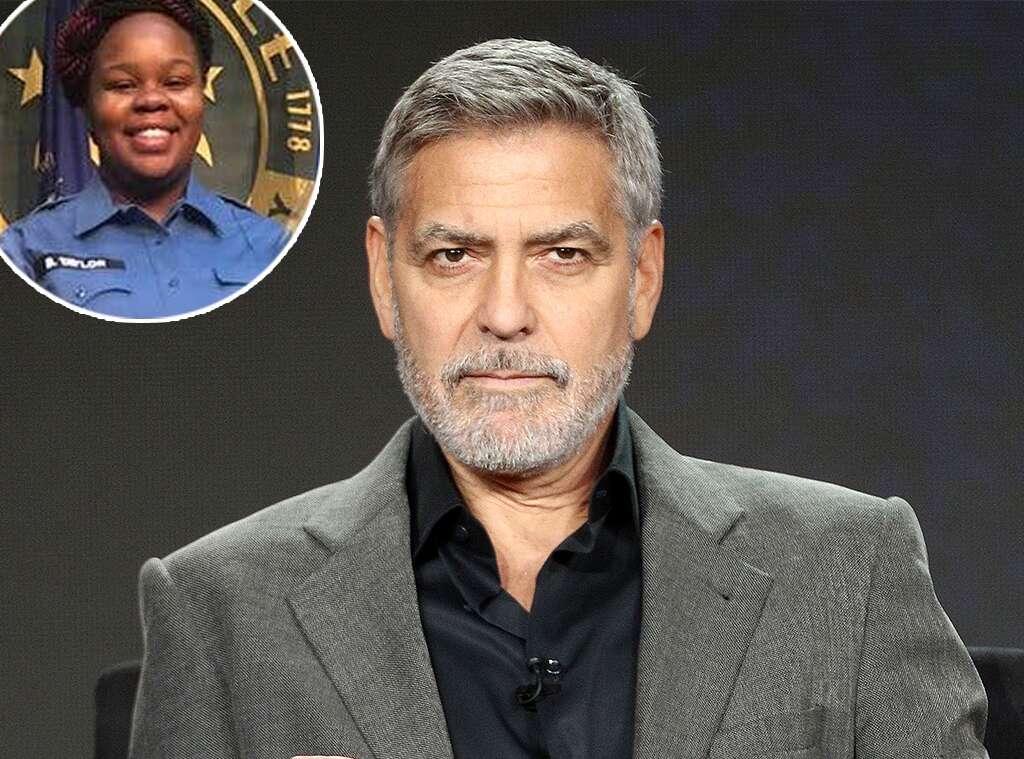 Actor George Clooney has expressed disappointment at the court’s decision to charge just one of the three police officers involved in the fatal shooting of Breonna Taylor.

26-year-old Taylor – a hospital worker – was shot multiple times as officers stormed her home in Louisville, Kentucky, on 13th March.

Despite widespread calls for the three officers involved in her death, who are all white, to be charged with murder or manslaughter,  On Wednesday it was announced that Mr Hankison would be charged on three counts of wanton endangerment for firing into a neighbour’s apartment during the raid.

The BBC revealed that no charges were to be brought against Jonathan Mattingly and Detective Myles Cosgrove, the other two officers involved.

In a statement, Clooney said he had been “born and raised” in Kentucky and was brought up to know “what is right and what is wrong”.

He said he had “cut tobacco on the farms of Kentucky”, owned a home in the state and knew its “community” and “commonwealth”.

“The justice system I was raised to believe in holds people responsible for their actions,” the former ER star continued.

“Her name was Breonna Taylor and she was shot to death in her bed by three white police officers, who will not be charged with any crime for her death.

“I know the community. I know the commonwealth. And I was taught in the schools and churches of Kentucky what is right and what is wrong. I’m ashamed of this decision.”

What happened to Breonna Taylor?

Breonna Taylor was an emergency medical technician who lived in Louisville, Kentucky.

She and her boyfriend were at home in bed when police officers entered her apartment shortly after midnight on 13 March.

The officers were acting under a so-called no-knock warrant, which authorised them to enter the home without warning.

Ms Taylor’s boyfriend, who has a gun licence, fired shots during the incident, saying later that he thought there were intruders in the home.

Ms Taylor died after being shot eight times by police.

No drugs were found in the property. A legal case filed by Ms Taylor’s family says the officers were not looking for her or her partner, but for an unrelated suspect who did not live in the complex and was already in custody.

Black woman is most disrespected person on earth – Lebron James