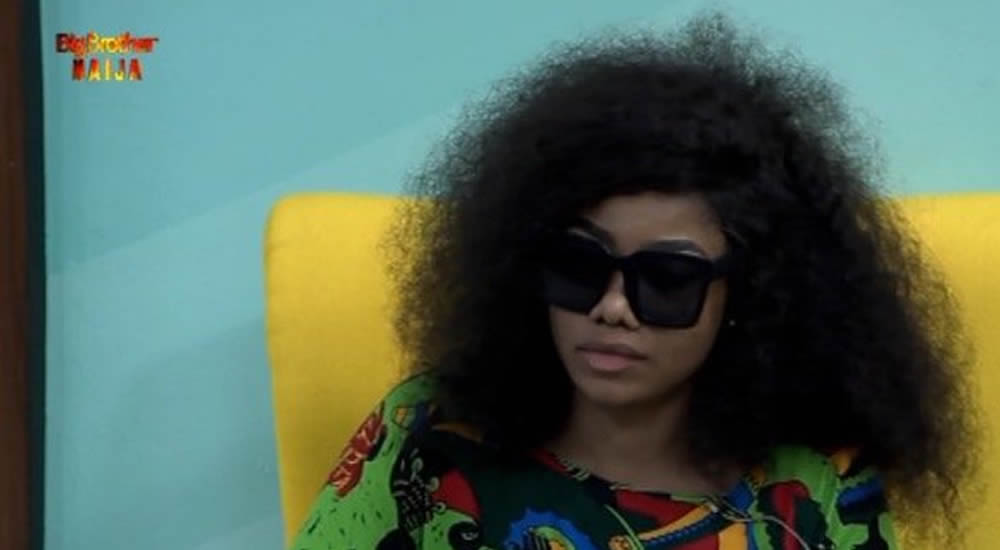 With ten days to go Tacha has been disqualified from the Big Brother House for physical violence.

Her disqualification comes after her dangerous and dirty” fight with Mercy Eke in the early hours of Friday.

In the clips of the fight which has since generated diverse reactions, Mercy and Tacha were seen wielding dangerous weapons like pressing iron and bottle while spewing vulgar words at one another.

Mercy on the hand was issued two strikes for not stepping away from a volatile situation.