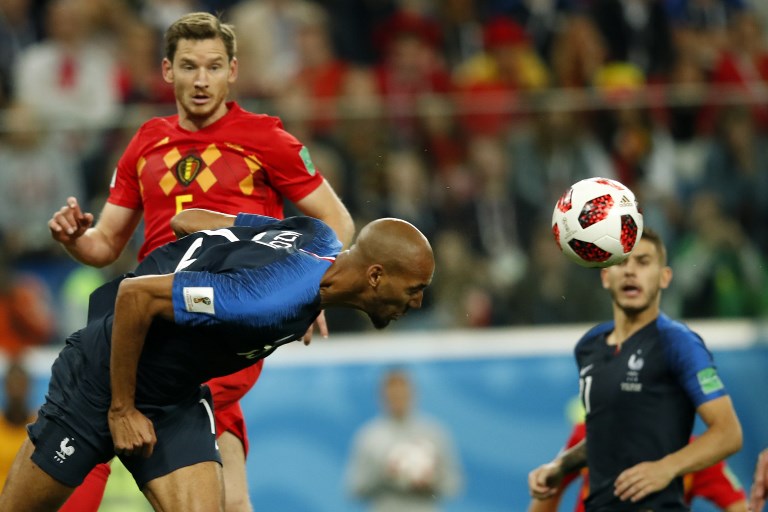 France reached the World Cup final on Tuesday after a second-half header from Samuel Umtiti gave them a 1-0 win against Belgium.

Belgium enjoyed large amounts of possession but Umtiti’s goal in the 51st minute from a corner ultimately proved the difference as 1998 champions France reached their third World Cup final.