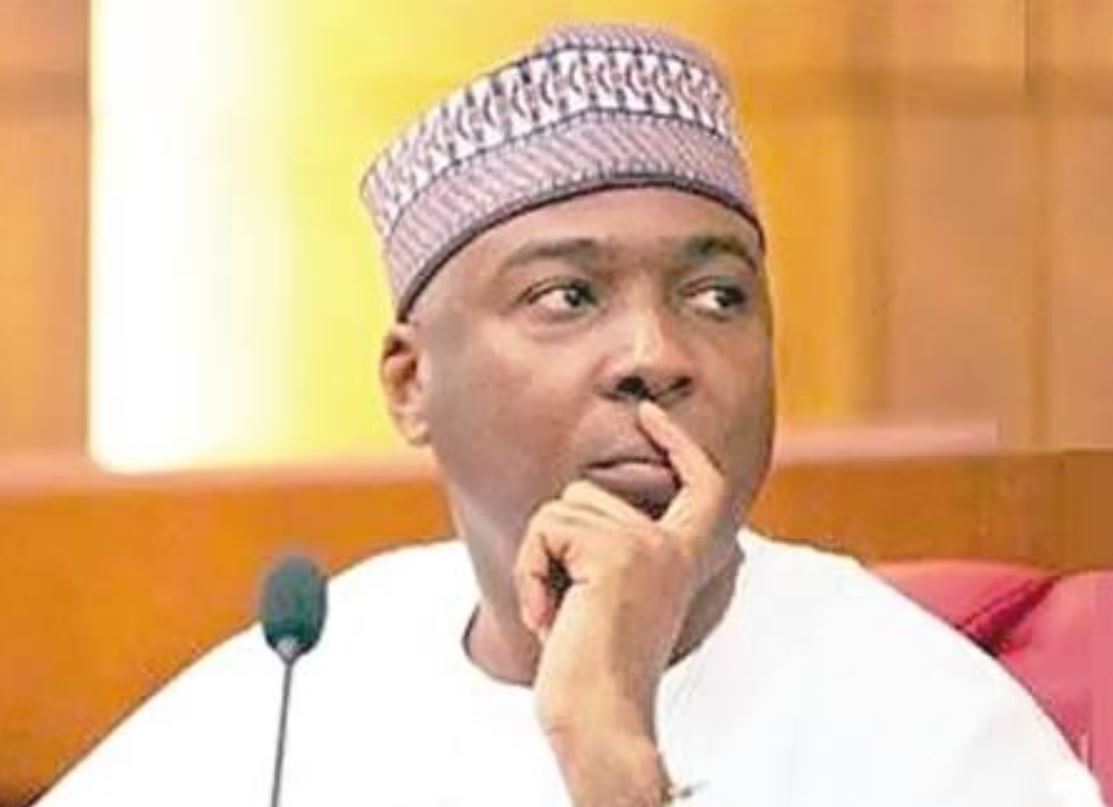 The Economic and Financial Crimes Commission on Monday secured an order of the Federal High Court in Lagos for the forfeiture of two houses in Ilorin, Kwara State belonging to a former Senate President, Bukola Saraki.

The EFCC told the court it uncovered monumental fraud perpetrated in the treasury of the Kwara State Government between 2003 and 2011, when Saraki was the governor of the state.

MORE READING!  Cardi B set to divorce Offset after three years of marriage

A Federal High Court sitting in Lagos on Monday ordered the temporary forfeiture to the Federal Government of the property of former Senate President Bukola Saraki.

The property is located at Plots 10 and11 Abdulkadir Road GRA Ilorin, Kwara.

Justice Rilwan Aikawa gave the order citing section 17 of the advance fee fraud and other related offences act 14, 2006 and section 44(2)B of the 1999 Constitution.

The EFCC, represented by its counsel, Rotimi Oyedepo, had applied to the court requesting the temporary forfeiture of Saraki’s property.

The agency told the court that it uncovered monumental fraud perpetrated in the treasury of the Kwara State Government between 2003 and 2011 when Saraki was governor.

The court ruled that the forfeiture order should be published in a widely-circulated national daily to enable any interested party come to the court to show cause why the property should not be forfeited permanently to the Federal Government.

The judge adjourned the case until December 17.

The same court had in October ordered the temporary forfeiture of two properties belonging to Saraki in Ikoyi area of Lagos.