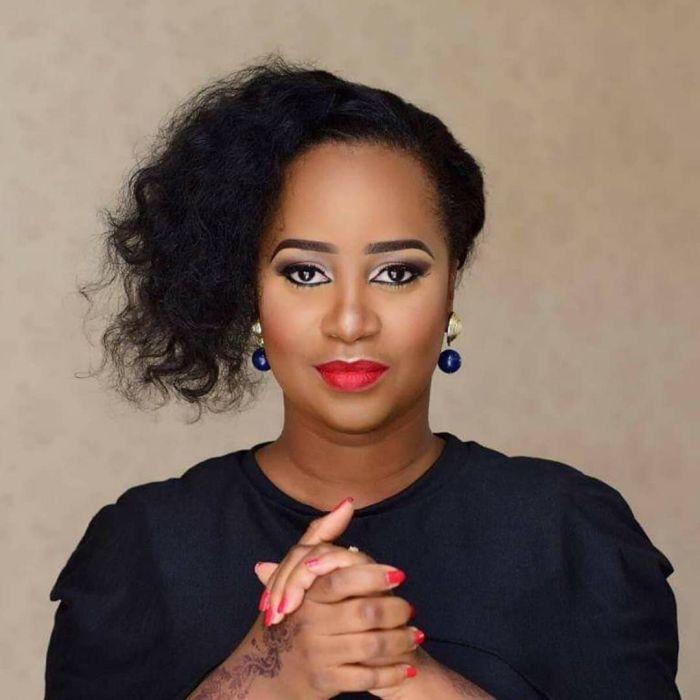 Seems a beautiful relationship between two lovers, Anita and Jide, who earn massively would soon hit the rocks as they disagree on which of them should relocate.

Furthermore, according to the story of the two young couples which has gone viral, the girlfriend,

MORE READING!  If my husband asks for DNA test, I would allow him do it but... - Actress Queeneth Agbor

Now both of them are ready to take the relationship to another but the clause is Jide asked Anita to quit her 42 Million Naira per annum job and move down to Port Harcourt to look for a new job.

Furthermore, Jide said a woman should move in with the man, not the other way round. And also,

he loves the branch he working with presently and he will find it difficult to adjust in another branch.

However, Anita feels it shouldn’t be so, that it wiser for Jide to apply for transfer and move down to Lagos

because she’s searching for a new job that won’t be easy and her earnings will support the family also.

MORE READING!  Bolu is not a criminal for coming out as gay, says Doyin Okupe

Read the story as shared by a netizen on Instagram below;

“Tacha still has a lot of village attributes” – Kemi Olunloyo

Woman shares amazing before, after teeth transformation but it was all fake