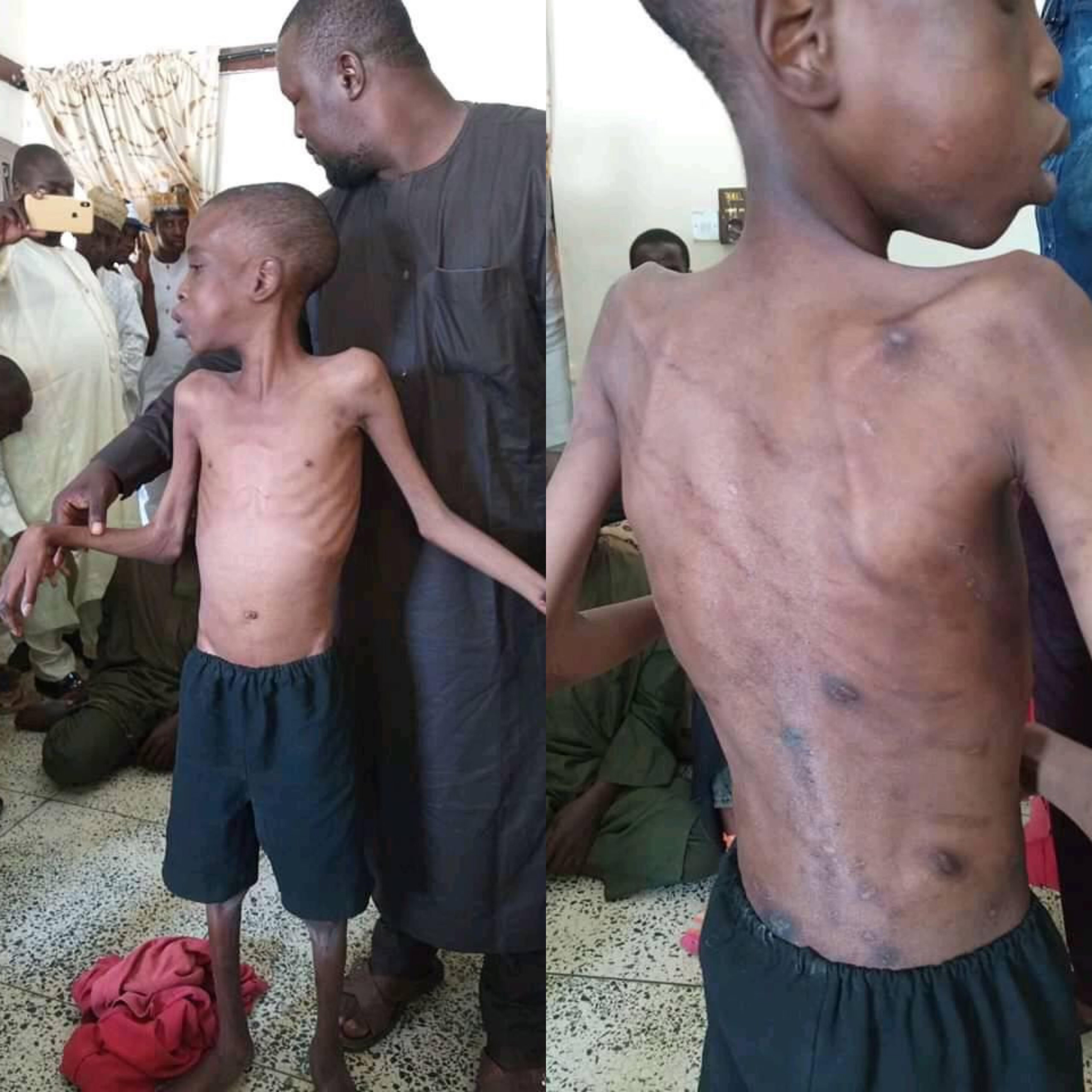 A 13-year-old boy subjected to severe beating, torture and hunger strike in Maiduguri, Borno State, has been rescued by rights activists.

The boy was subjected to the inhumane and dehumanizing treatment by his step-mother.

One of the activists, who rescued the boy, spoke with SaharaReporters, saying the case had been taken over by the Borno office of the National Human Rights Commission.

“The boy’s ordeal started after his father divorced his mother.

“His step-mother regularly subjected him to serious beating and starvation.

“Officials of National Human Rights Commission have reportedly taken up the matter,” one of the activists said.

Three people have been rescued in the last two weeks after they were locked up in different locations in Kano by their families.

A 32-year-old man, Ahmad Aliyu, who had been locked inside a room by his father and stepmother for over seven years, was rescued by the police in Kano.

He was rescued on Thursday evening by police and some human rights groups at Farawa Babban Layi in Mariri quarters of Kumbotso Local Government Area in Kano metropolis.

The victim was chained and caged after he was accused of drug abuse by his parents.

Murtala Muhammad, a 55-year-old man, was rescued by the police in Kano after being locked up in a room by his father for 30 years.

Muhammad, a resident of Kofar Fada in Rogo Local Government Area of Kano State, was rescued by the police and Human Rights Network on Thursday.

An unidentified 32-year-old man was also rescued by the police after being locked up in a room by his father at Sheka neighbourhood in Kano for 15 years.

The victim was said to have been chained and caged for an undisclosed reason by his parents.