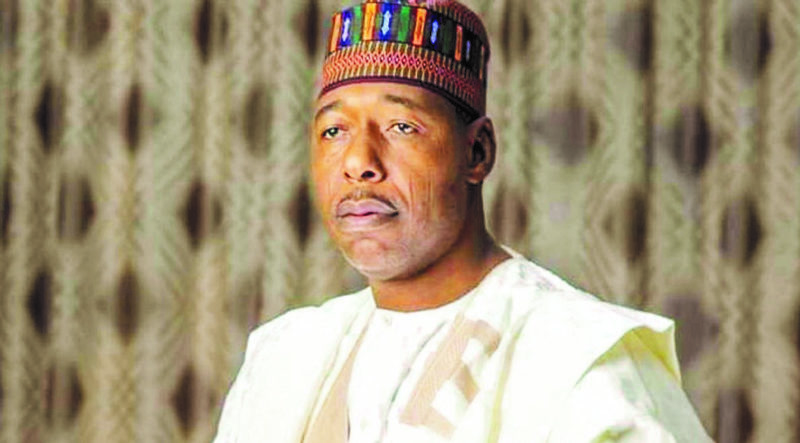 Governor Babagana Zulum has begun a 21-day vacation, his spokesman, Isa Gusau, said in a statement on Saturday.

The governor’s vacation comes despite increasing attacks from bandits in the state.

Zulum’s holiday was approved by the Borno State House of Assembly which also gave the approval for Deputy Governor Umar Kadafur to serve as acting governor from April 29 to May 19.

Speaker of the state assembly Abdulkarim Lawan conveyed the approval in a letter dated April 26.

“The governor also requested that in compliance with provisions of section 190 (1) of the constitution, which made him notify the House, the Assembly should approve the Deputy Governor to serve as acting Governor throughout the 21 days, to constitutionally give him the full powers to handle Borno State’s affairs without resort to the Governor,” the statement read.

He said all government officials and institutions were directed to fully comply with the ‘transmission of power.’

Zulum’s vacation is coming at a time when members of Boko Haram sect have stepped up their attacks in the North-eastern state.

MORE READING!  We were ready to bombard bandits though some Afaka students would die - El-Rufai
Related Topics:BornoFeaturedISWAPZulum
Up Next