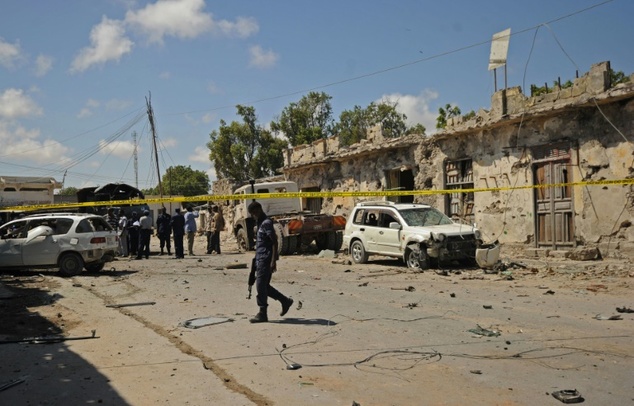 According to the Dalsan FM station, Deputy Commissioner for Security and Politics in Garasbaale Abdi-Rashid Dubad is among those killed in the explosion.

Another six people were injured in the blast, according to the director of the local hospital.

The al-Shabab radical Islamist group has claimed responsibility for the explosion, the news outlet reported

Somalia’s al-Shabab is widely considered to be the most active affiliate of the al-Qaeda terrorist group (banned in Russia).

The movement has been waging a battle against the country’s government and is impeding the humanitarian work of the UN.

Court orders man to get a job by April 18, provide for his family