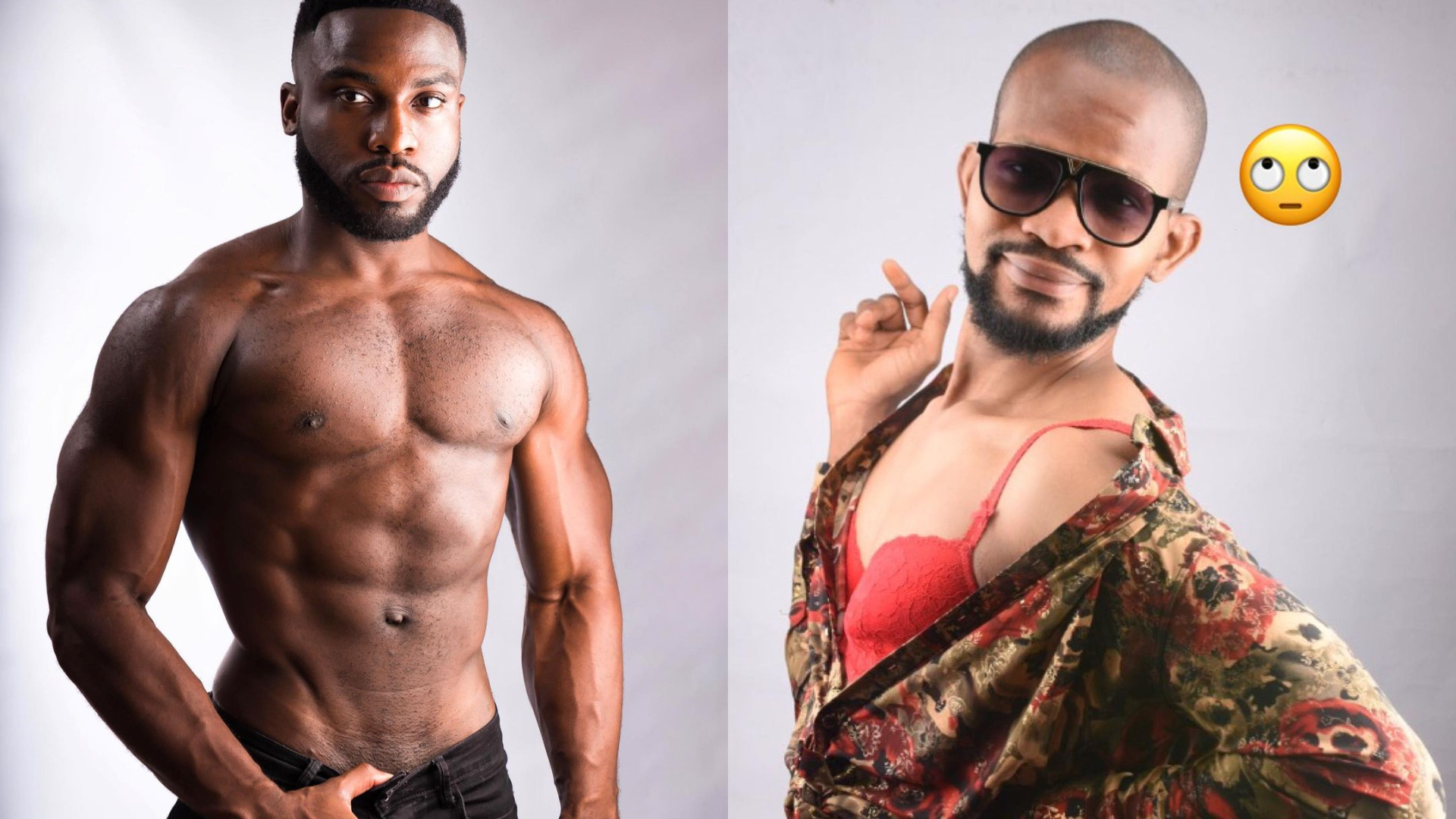 Bolu Okupe, son of former presidential aid Doyin Okupe, has warned actor Uche Maduagwu not to make fun of the LGBTQ community after coming out as gay.

Uche Maduagwu after coming out as gay has been wearing a bra and some female tops claiming he’s not ashamed to come out as gay and that it’s a privilege to be gay.

Recall that Nollywood actor Uche Maduagwu keeps on surprising his followers, as he shares a racy picture of himself in a bra.

on Wednesday, January 27th, 2021, Uche Maduagwu shared a photo with the tag ”Proudly GAY” after the gay video of a certain upcoming actor went viral on social media.

Bolu Okupe who seemed to disagree with his recent behaviour warned him not to make a joke of the whole situation as it seems that is what he’s doing.

According to Bolu Okupe, Uche Maduagwu’s behaviour doesn’t depict that of a gay and is just trying to make fun of the gay community.

In other news, Billionaire’s daughter, DJ Cuppy Otedola, has raised pregnancy speculations from her fans after a video of her protruding belly emerged online.

DJ Cuppy had posted short video clips of her rehearsals for her upcoming event on her official Instagram page yesterday and fans could not help but wonder what was going on in her belly area.

The video caused lots of mixed reactions from Nigerians on social media, as while some insinuated that Cuppy might be pregnant, others felt she probably overfed herself before the rehearsals.